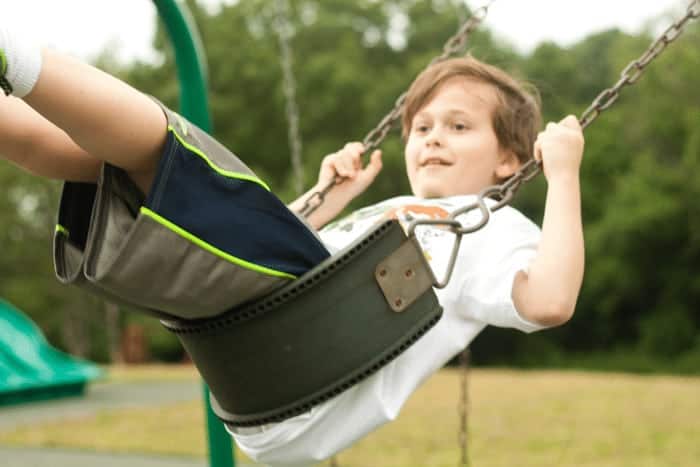 What does Financial Independence mean to you?

Let me share with you some of my story. There was a time in my life when I worked three jobs.  Between the three I made a 'good' living but I wasn't living 'good' {I know that's supposed to be well but good fit better 🙂 }.  My family is the most important thing to me and I hardly ever saw them.  I worked, worked some more, slept 4 to 5 hours a night and then did the whole thing over, and over, and over again.  Sort of like a bad dream.  Seven years ago I hit a wall.  I just couldn't do it anymore.  My youngest son was only 2 and I was never home when he woke up in the morning and some nights I wasn't home to put him to bed. It was horrible so I quit my jobs.  I was down to two at that time but they were intertwined so when one went so did the other.  Not necessarily the smartest move since I was the sole provider for my family but I don't regret it one bit.

A few months later I was offered another job ~ thankfully ~ but then the economy took a downturn and the job I now have went from full time to part time but through it all we have been okay.  We have learned that true financial independence means not having to work just to pay on our debts, it means spending time with the ones we love doing the things we love. 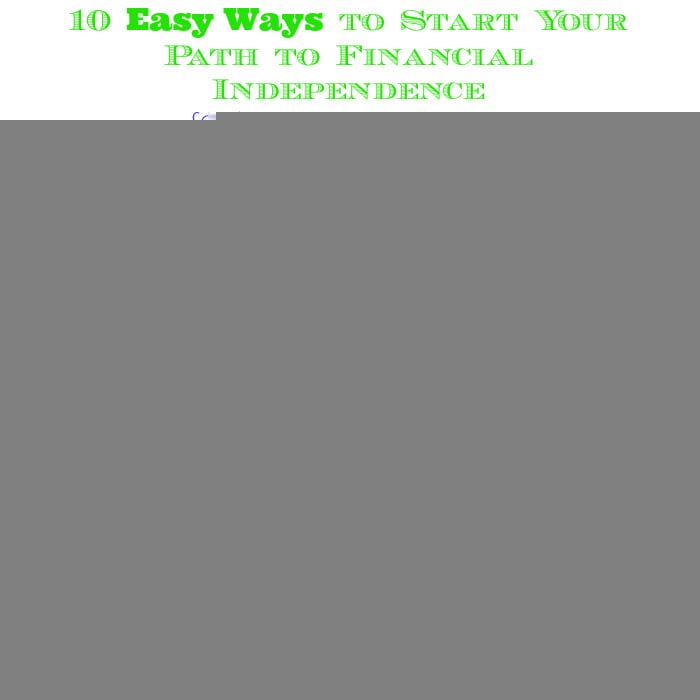 Here are some of the fun ways we save money ~ 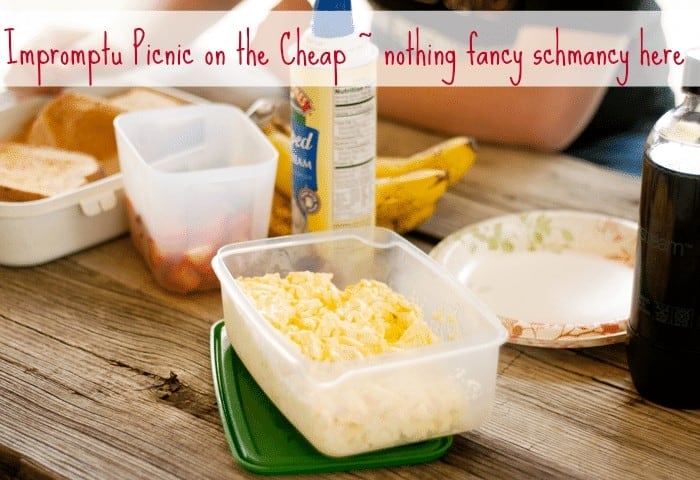 We eat out on occasion but not all the time like before and picnics always yield joy!  You can see from the picture above it doesn't have to be fancy.  The kids love meals like this and so do I. 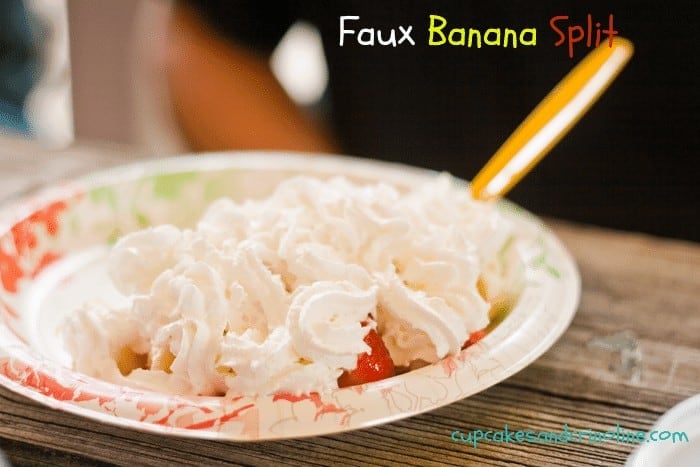 Even dessert can be simple...just some fresh strawberries and bananas topped with way too much whipped cream.

I get the best feedback from trips to the park {free}, talking {free}, playing games and watching shows that we all like {pretty much free as well}.

If you've been putting off starting your path to financial independence or you just want to 'beef' things up a bit Capital One 360 is a great source for help with your journey.  They offer a large spectrum of financial products and services for  consumers and small businesses.  My oldest son has a Capital One 360 account that he puts money in to for his 'dream' ~ it's a nest egg of sorts for him.  He started early and I am so proud of him for that!

Right now Capital One 360 is inviting Americans to declare their financial independence by  sharing ways they are paving their road to financial freedom.  You can enter to win one of sixty-one $1,776 prizes by visiting the Capital One 360 site and submitting a photo or post that showcases what you're doing now or plan on doing to be more financially independent.  Check out the site to see what others are sharing and to be inspired!  I was hanging out there earlier and found a lot of great ideas for saving money.

Have you already started your path to financial independence?  Would you like to enter to win some cash to help you out?  Let me know what you're doing and be sure to enter the sweepstakes.  I would absolutely LOVE if one of my readers won ~ doing the happy dance just thinking about it!

p.s.  See the graphic above with the wild kid hanging upside down...that's my baby! How did he get so big so fast?

Sharing at:  Work it Wednesdays