Thank you Pennsylvania Liquor Control Board for sponsoring this post. Learn more about how you can prevent underage drinking at KnowWhenKnowHow.org.

A few weeks ago I published a post about How To Talk to Your Kids About Underage Drinking and Why You Need To.  In that post, I laid the groundwork for why it is so important to discuss underage drinking with your children now, not once it has already occurred.

In today's post, I'm doing a follow-up to discuss how the talks, yes, more than one, went with my son and why it's so important to keep these talks going. 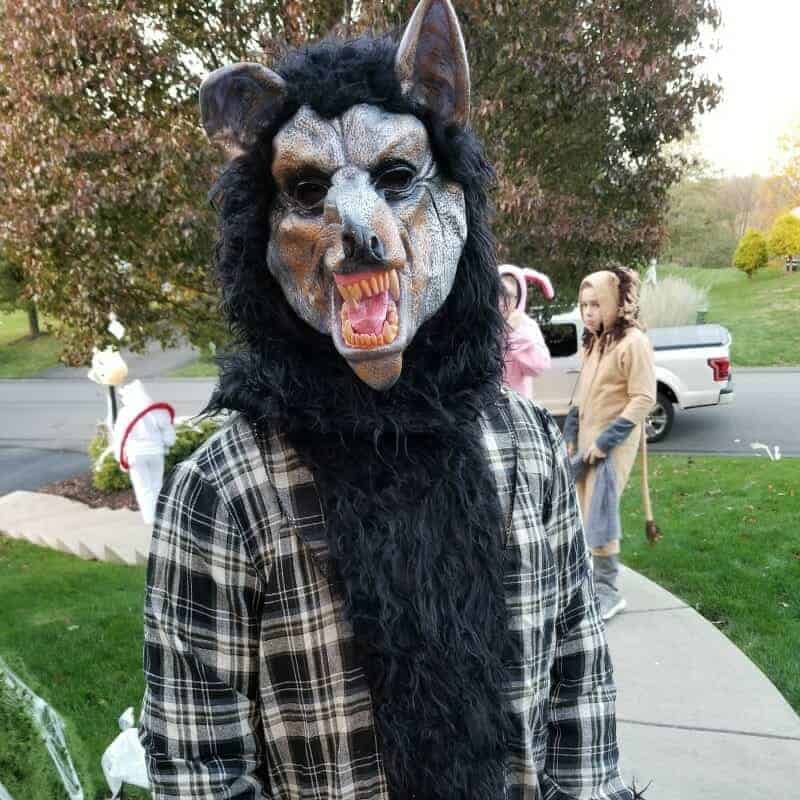 My youngest son is still at that age when there is a lot of innocence and naiveté to life, which I treasure, but he is hearing more "chatter" and wanting to test the waters leading into the teen years and ultimately the independence of adulthood.

When I first approached the subject of underage drinking, his initial response was, "I know, mom.  I'm not supposed to" and while that is correct, that's not where I was about to let the conversation end.  I asked him why he thought that, and thankfully that question opened the door to a meaningful discussion. 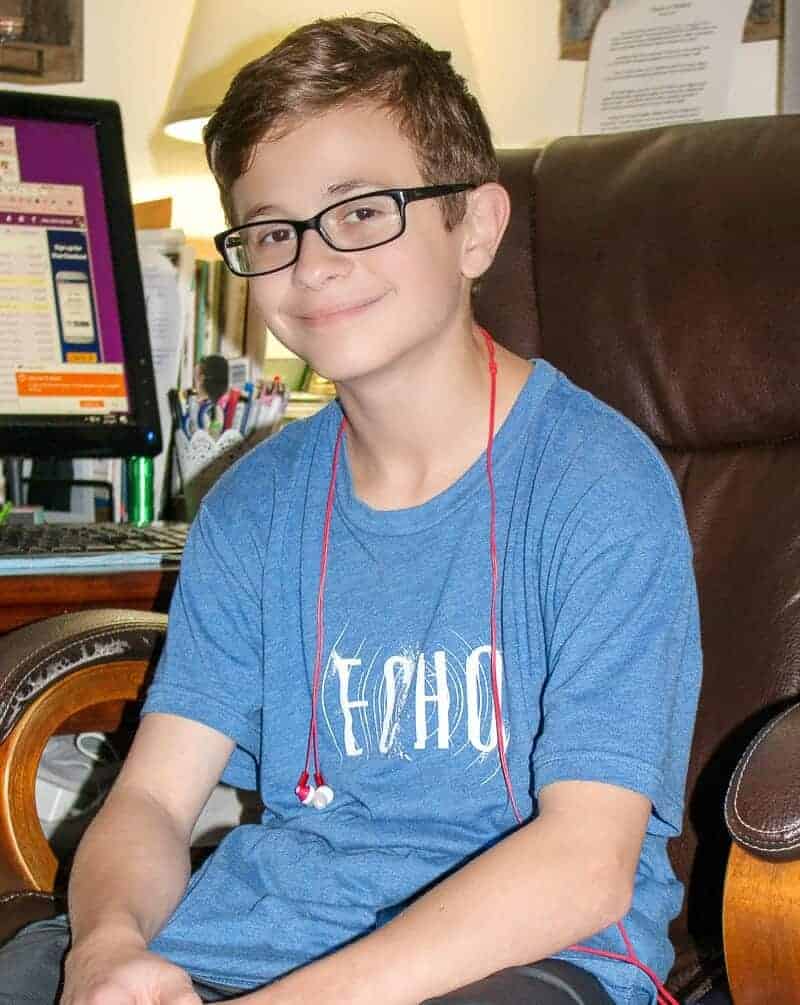 I was able to refer to helpful information from the Know When Know How website when I hit a wall of unclear answers on my part or he wanted more information and clarity (yay to the information being so readily available!).

One of the pieces of information that really shook him up and got him thinking was when I told him that many kids even younger than him, in fact 1-in-3 kids by the age of 8, have tried alcohol.  That shocked him.

We talked about why that was, and then we were able to delve into why it's so very harmful.  We discussed the serious risks of underage drinking and how it can very negatively impact a child's development, cause nerve cell and brain damage, preclude participation in sports and activities, and significantly increase risks for alcoholism and other abuse disorders later in life. 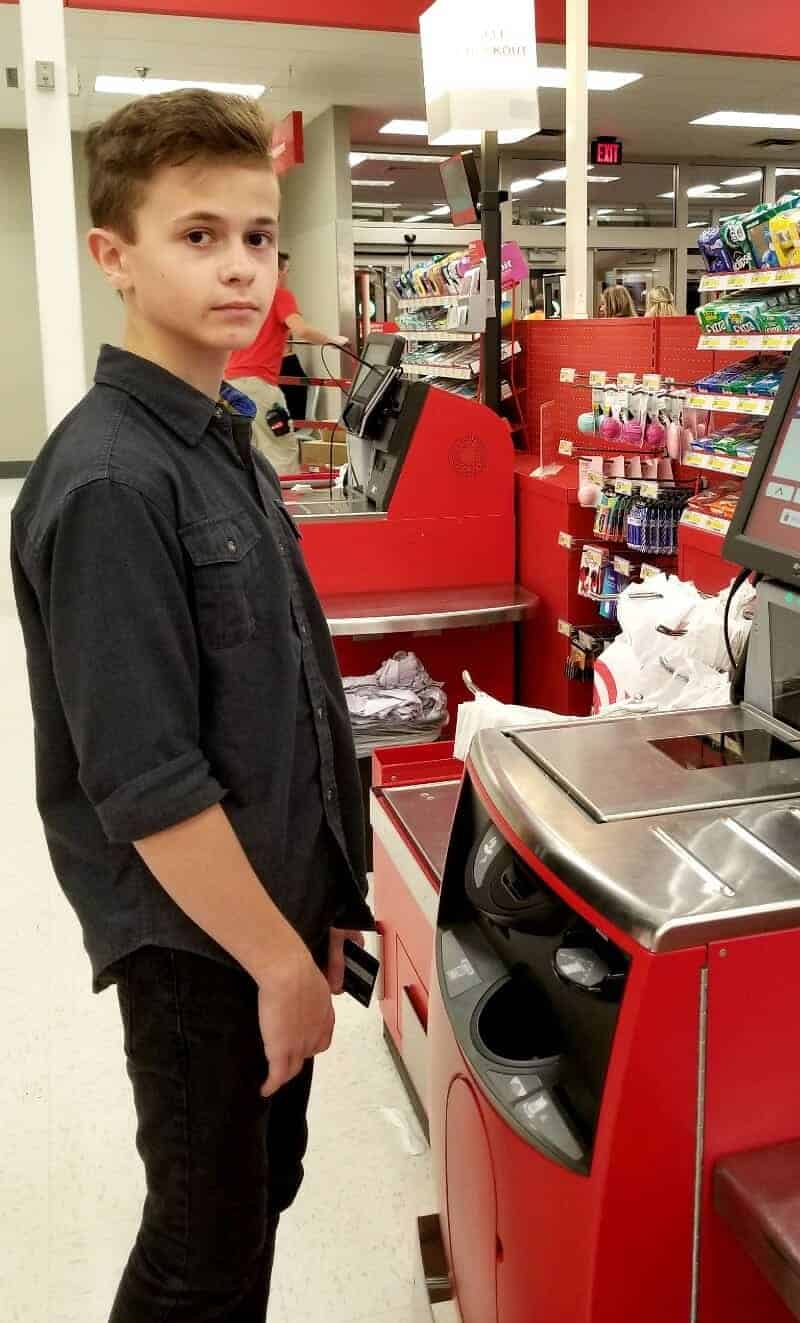 I used opportunities of alone time to bring up the topic again, when appropriate.  Don't you love this face? He looks as though I totally ambushed him 😉 but, by the end of this conversation there were more questions and more answers. 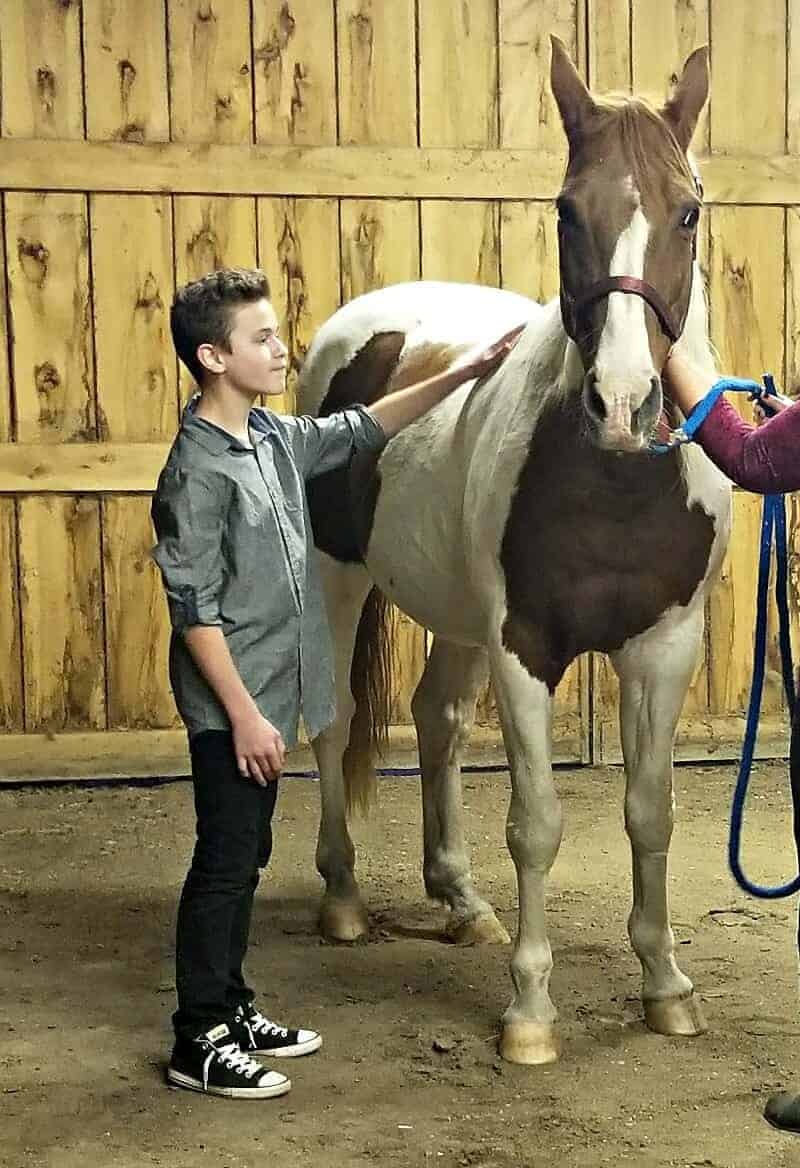 He's experiencing a time in his life where there are many new opportunities and adventures.  In this picture above, we were at a hoedown, and this was the first time he had the chance to see a horse up close and personal.  We had an awesome time at the party, where there were adults and liquor present.  The next day, I used this as a springboard for once again, discussing underage drinking. 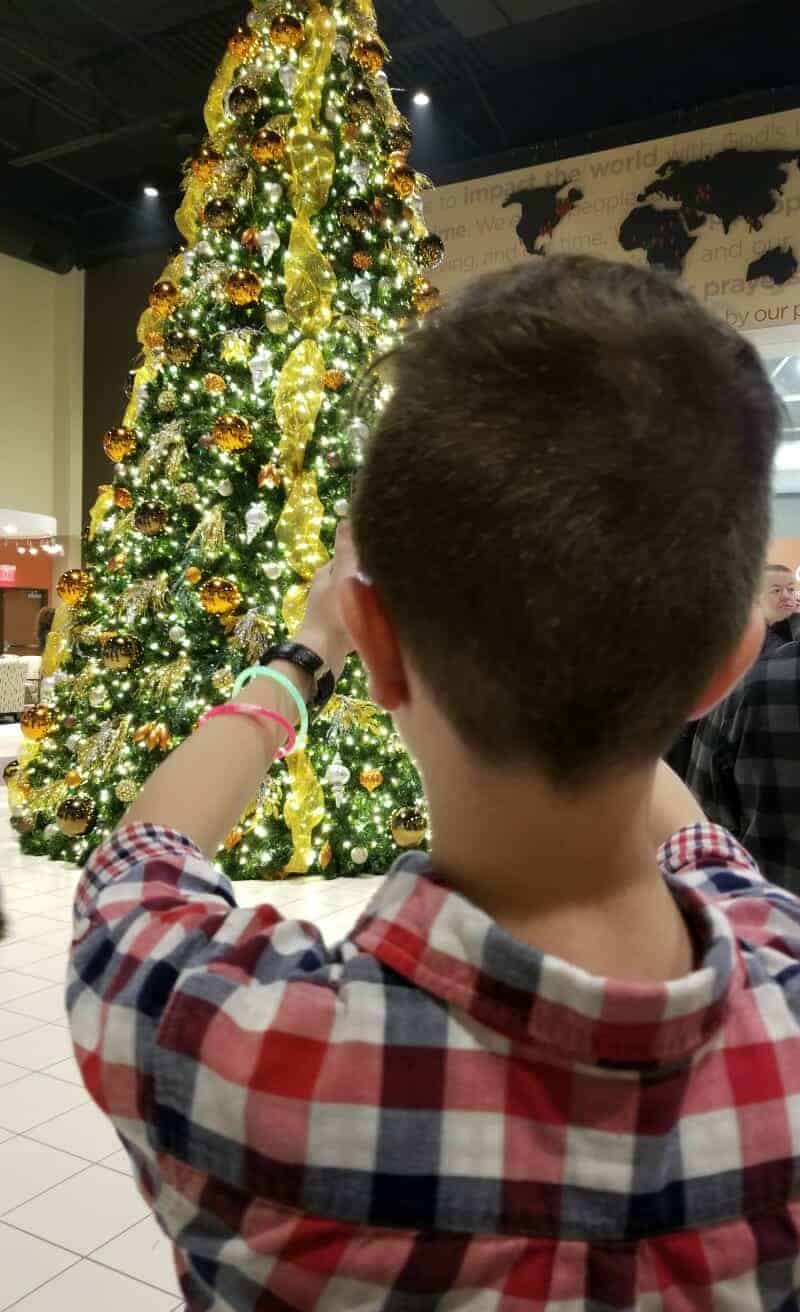 We talked about how important it is to not even have a single little sip of alcohol, even for special occasions, like the hoedown or Christmas, not only because it's illegal, but it often opens the doors for other risky behaviors .... which he should avoid at all costs.  One slip up, one sip, one risky behavior can permanently change his entire life and the future he desires.

I'm looking forward to more chances to discuss this very important topic because I know that this is something that absolutely must be discussed now.  I'll also be referring to the Know When Know How website when either my son or I am unsure of any of the details.  Knowledge is power and I want to be sure he is fully equipped for a bright and amazing future.

I was selected for this opportunity as a member of CLEVER and the content and opinions expressed here are all my own.