Preparing kids for the future and teaching them to be financially responsible is so important.  Today, I'll be sharing one tool I'm using to help my youngest son start stretching his financial muscles wisely! “This post is part of a social shopper marketing insight campaign with Pollinate Media Group® and Greenlight, but all my opinions are my own. #pmedia #GreenPMG  https://my-disclosur.es/OBsstV”

Being a parent is such a joy but it's also a big responsibility.  I was just talking to my husband the other day about how different it was when the kids were little.  We could control to some extent just about everything but then, BOOM....that ends and sometimes it feels like you have no idea what to do and that's where the importance of planning comes in.  Having been through the teen process twice before, I'm a little wiser and more prepared for things this time around. 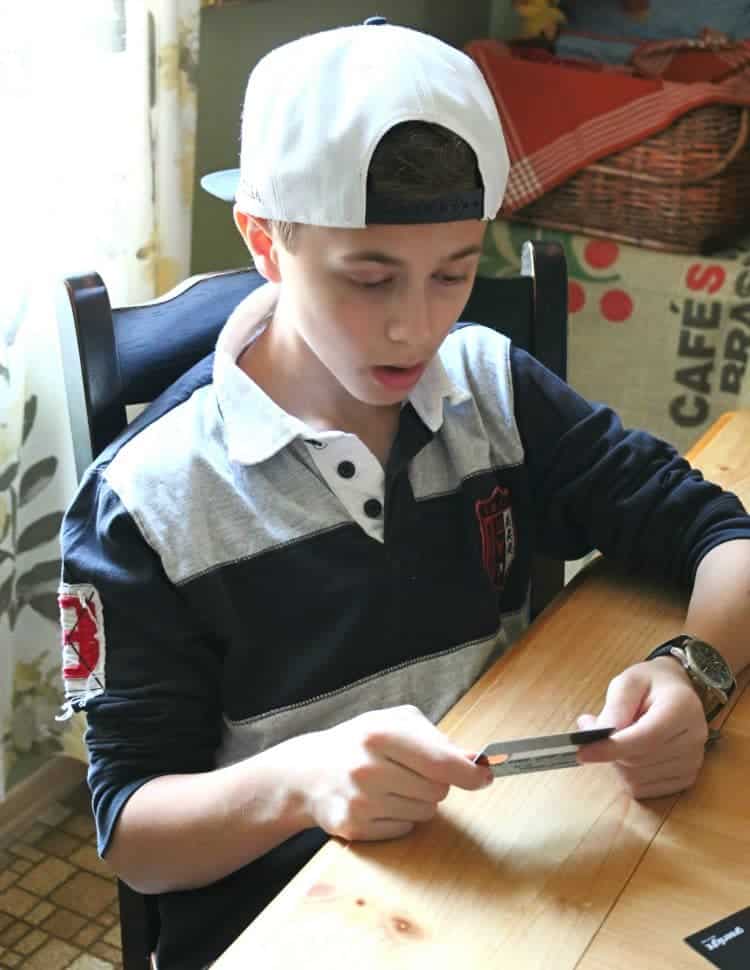 One thing that is so important to teach your kids is being financially wise and that can start early. With my two older sons the options that are available with Greenlight, the smart debit card for kids weren't available but thankfully, they are now. 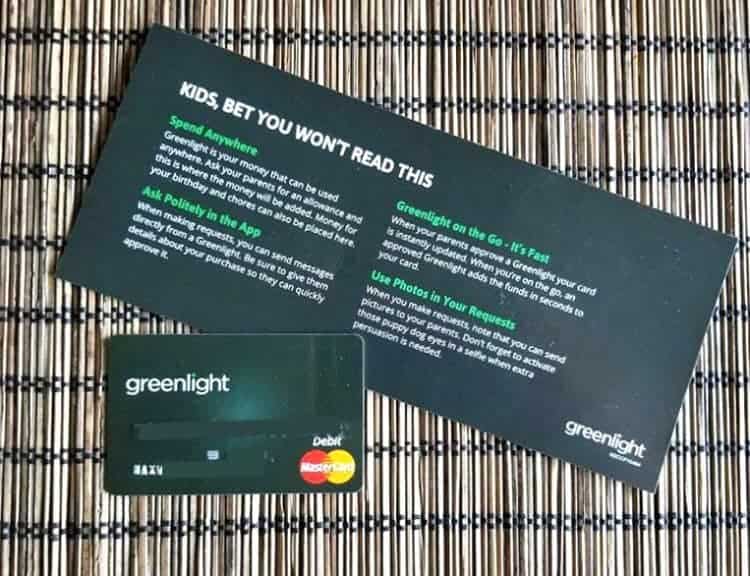 My youngest son seems to be maturing a little quicker than his brothers and I think that's partly because he is, in fact, the youngest and sees his older brothers doing things so to him, he's ready to conquer the world.

My husband and I have been addressing things as they come but, in the area of finances, we're tackling it BEFORE there are any issues and that's why I am so impressed with the Greenlight card.

Teaching with Guardrails and Guidance

Greenlight card gives your kids independence, which is so important, to spend their own money while giving you as the parent control over where their money is spent and how much they can spend in certain stores or types of retailers.

Greenlight App is available for both iOS and Android.  Once I downloaded it I started to poke around and now, I like to think of the App as my command center. 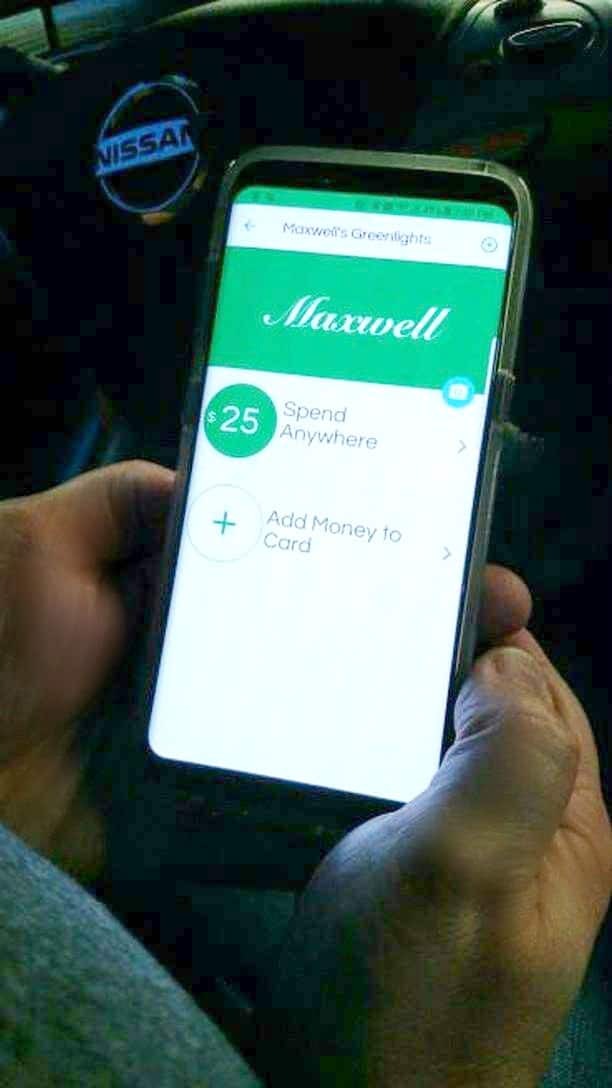 Here are just some of the many benefits of the Greenlight App as a parent:

I can set up the automated allowance feature to deposit money onto my son's card at the same time every week (or month - you set up when this occurs) and this way he knows when money is available.  I like to think of that as a way for him to get used to living within his means when he starts working and getting a regular paycheck.

Greenlight is the safest way to give your kids money, approve their spending, and prepare them to become financially smart adults which is the goal.

Greenlight is far safer than cash.  There is a unique pin that you set associated with the card.

Whenever your child makes a purchase, requests money, or sends you a message notification is INSTANT so you are always in the know and if the card is lost or stolen you can disable the card and spending directly within the App.

Even though my son has seen me use a debit card thousands of times he wasn't sure how to do it so we took a trip to a local store for him to buy some items he wanted and then to use the card. 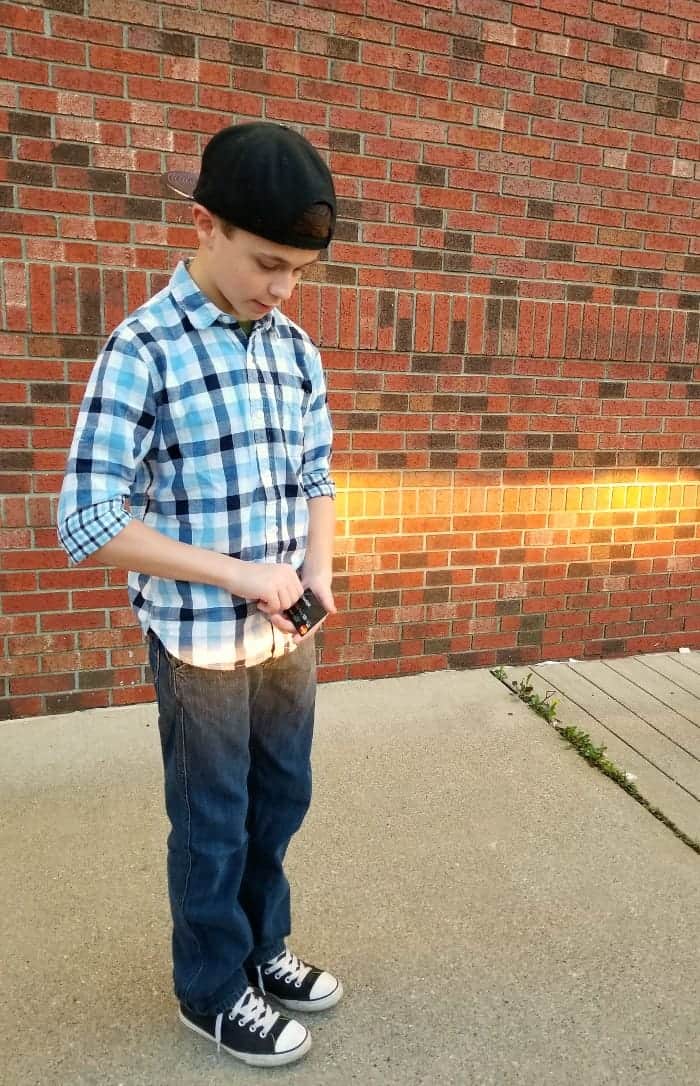 He did it like a champ and he learned an important lesson.  He knows how much money he has left on his card. 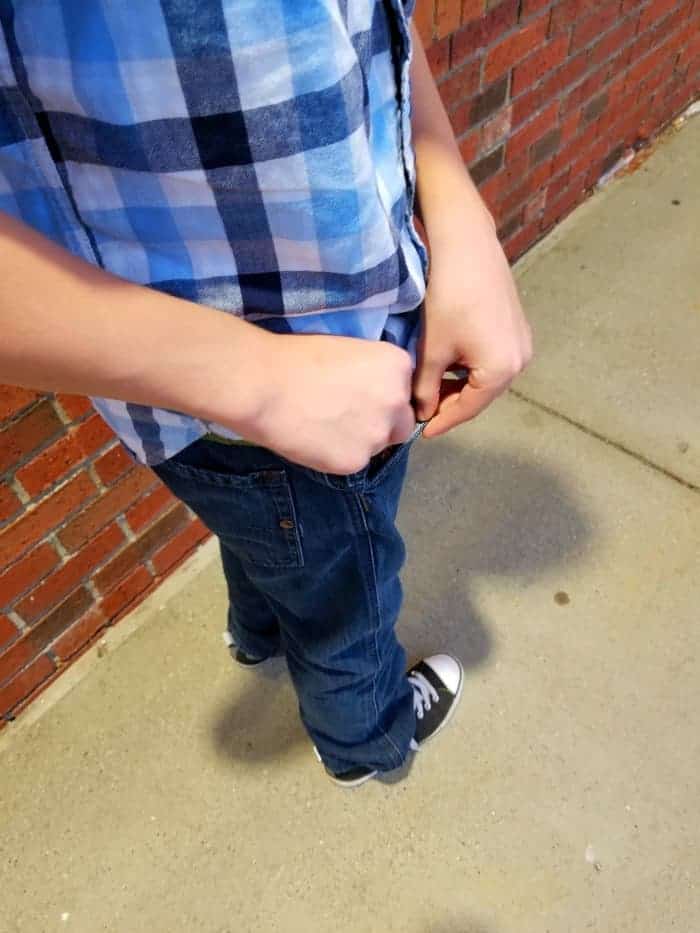 Before, Mom was the piggy bank but now, he realizes that there are consequences to purchases.  What he spends is gone and I think that has already taught him to carefully weigh his spending.

Greenlight costs just $4.99/mo per family, which includes cards for up to 5 children. It also offers zero-fee loading for parents transferring money into their Greenlight account.

Right now, you can take advantage of this special 30-day trial to see if it is a good fit for your family and get a $20 deposit bonus when you sign up after the trial.

I honestly feel that the Greenlight card is a game changer for how I teach my son about finances and am so thankful to have the Greenlight App to help make another rite of passage into responsible adulthood a lot easier.