This shop has been compensated by Collective Bias, Inc. and its advertiser. All opinions are mine alone. #BackToSchoolSimple #CollectiveBias

As much as it hurts it's time to start planning for back-to-school time.  It always pays to be prepared and with that in mind today I'm sharing two simple after school snack ideas with you.  The one can even be used in lunches as a snacky nibbler {I'm not sure what you'd call it so that's my best attempt}. 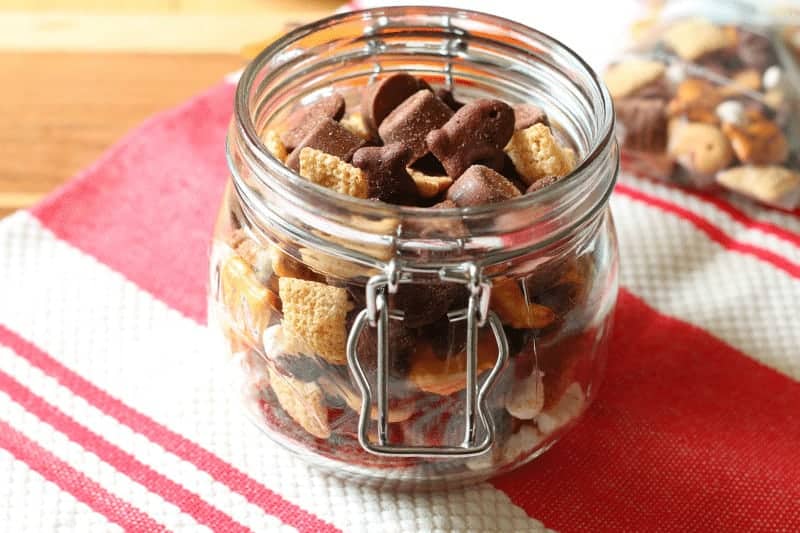 The family and I went on a Pokemon Go run the other night....I drive....they tell me where to stop so they can collect Pokemon.....I sit, I wait, I drive in circles, it's fun. 😉 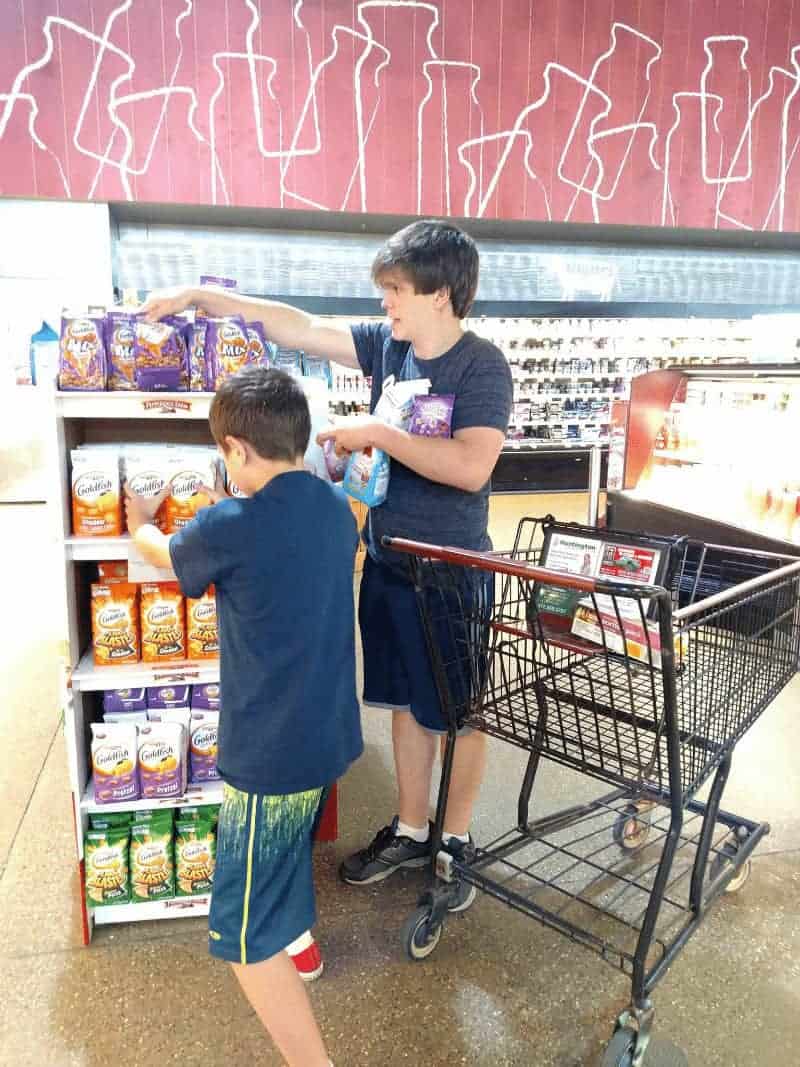 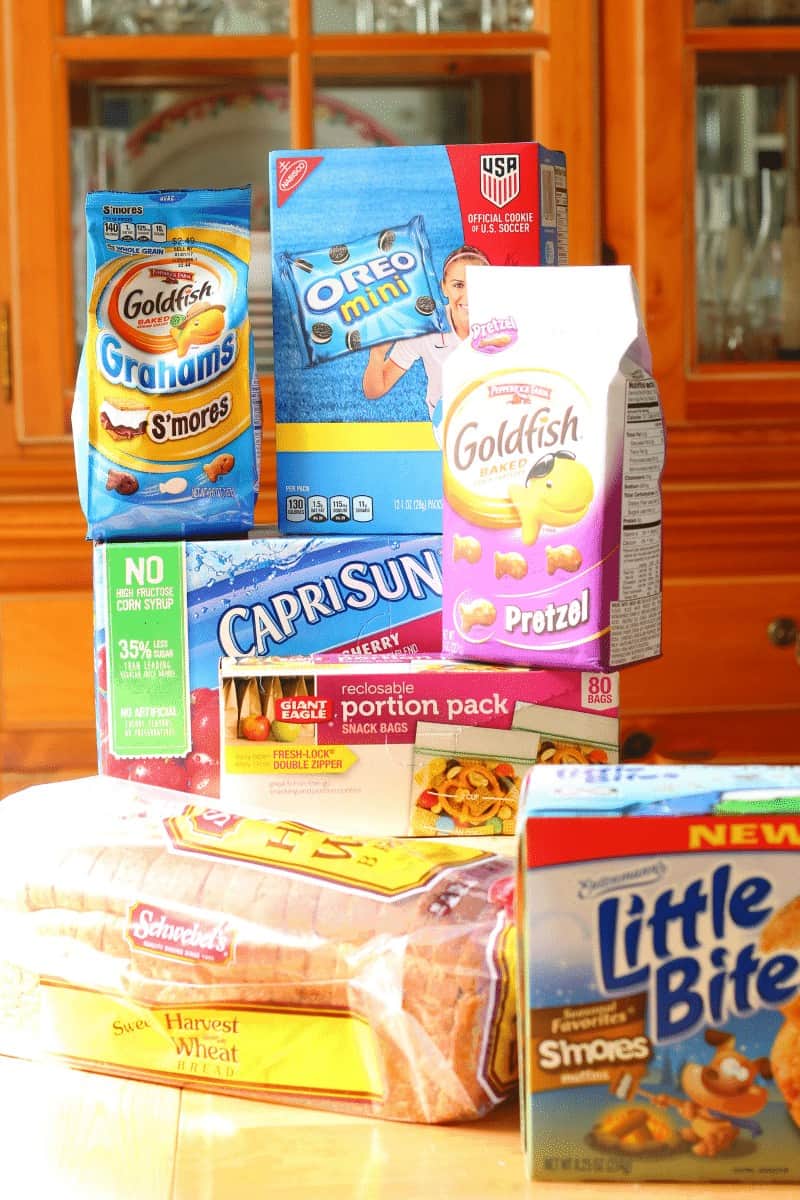 I did great with everything I bought but I couldn't get lunch meat....apparently when you are on a Poke run until 11:00 pm the deli is closed - which totally makes sense so ignore the lone loaf of Schwebel's Bread....there will be meat to go with it later today and the Capri Sun won't be lonely...it will be tucked neatly beside a delicious sandwich.

Okay....now it's snack time!  I have two different easy recipes for you so be sure to check them both out. 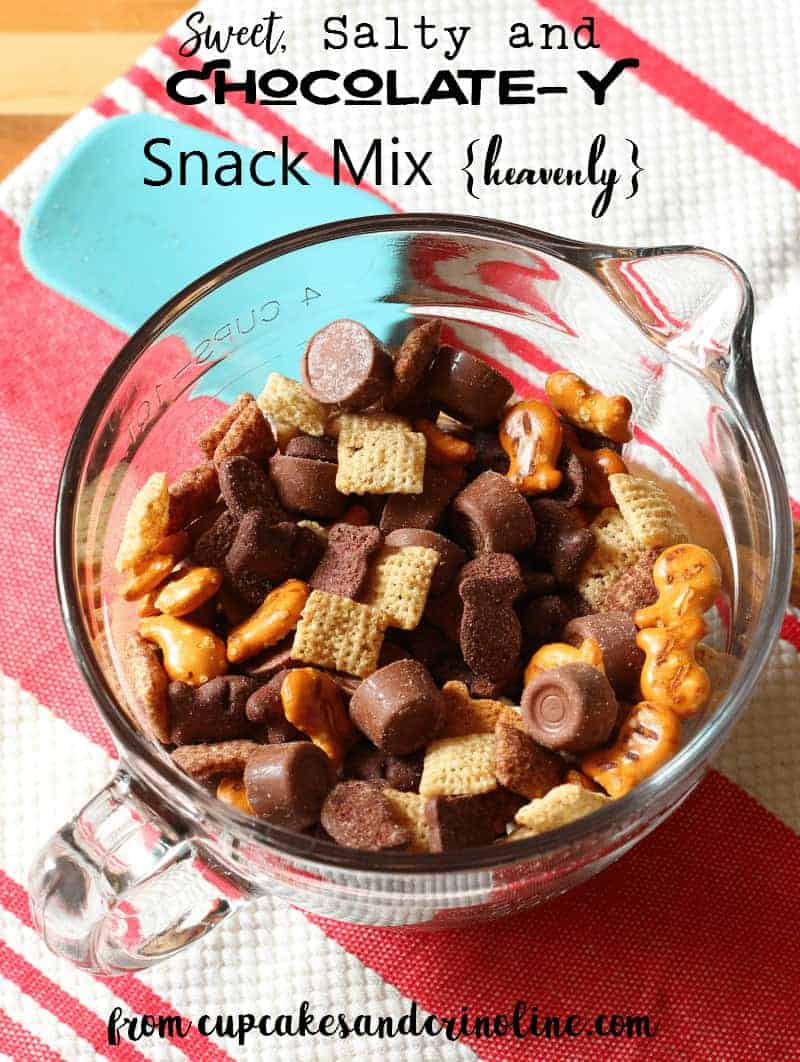 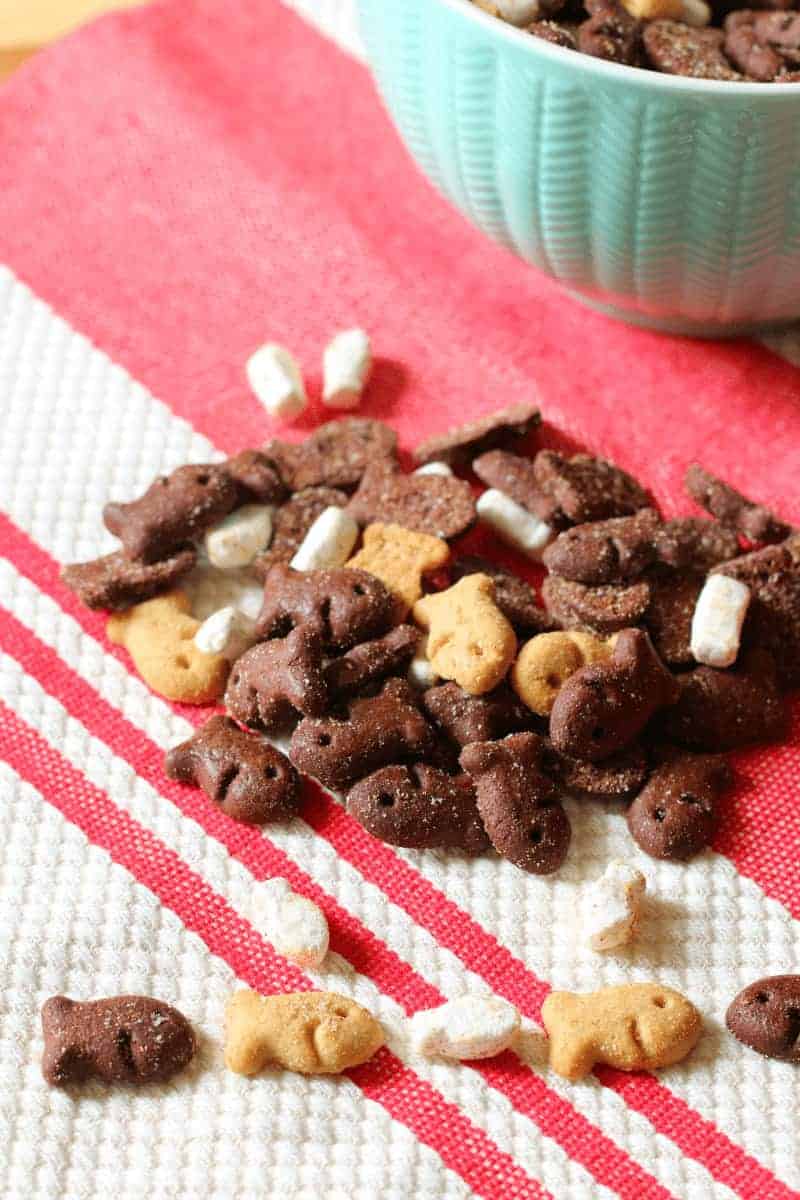 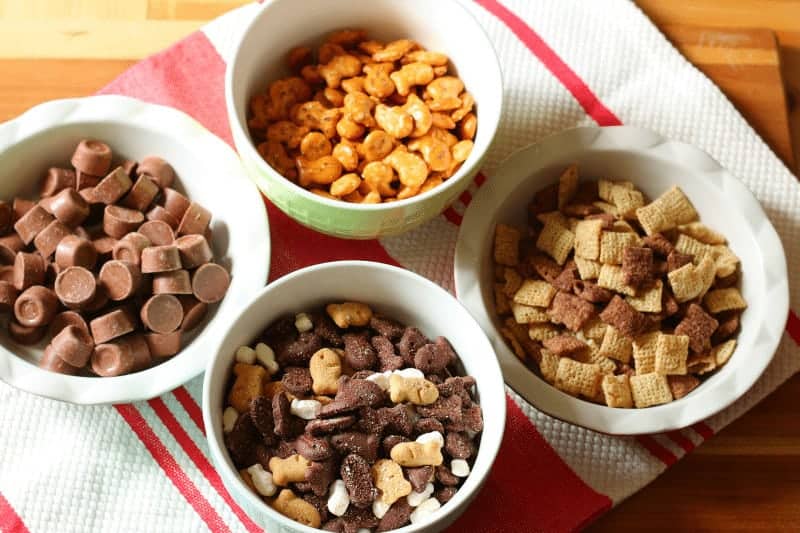 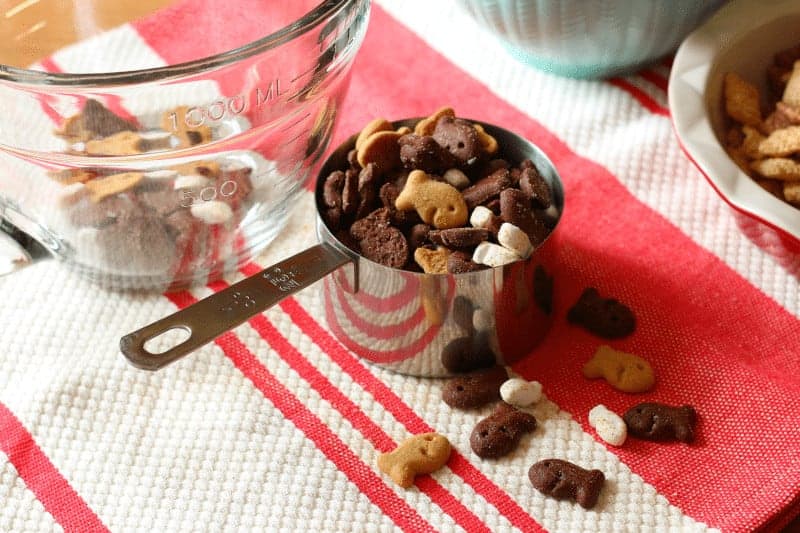 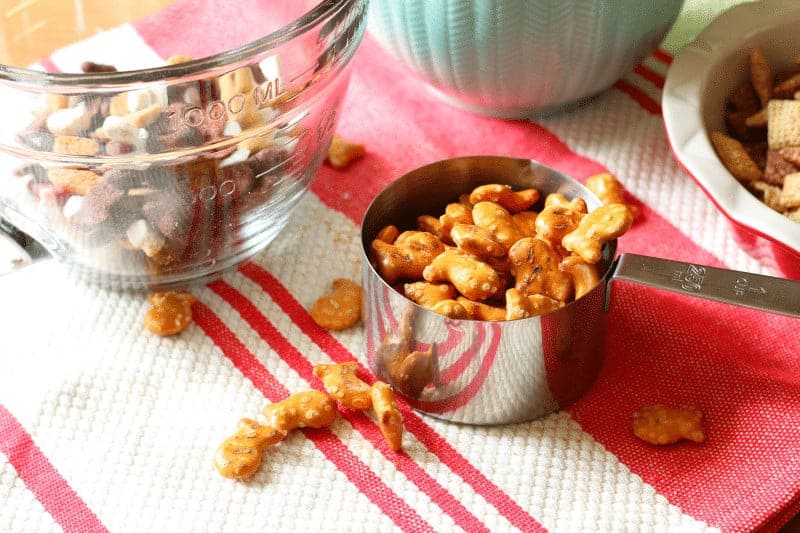 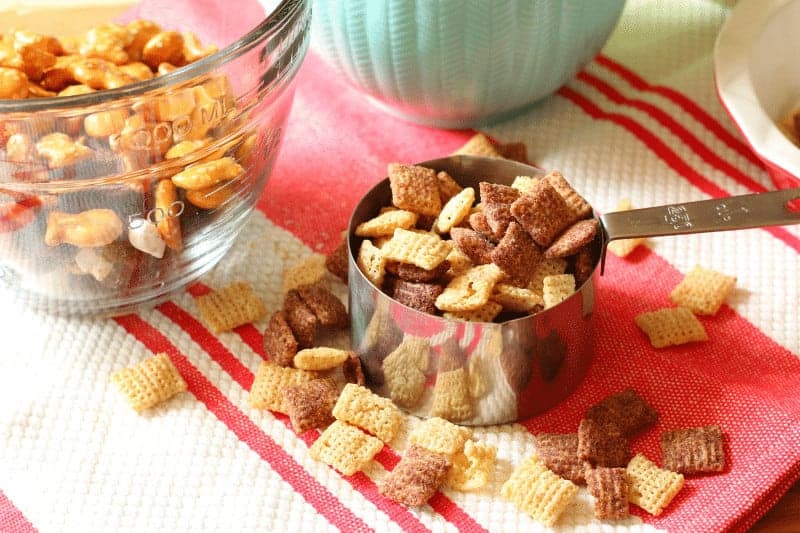 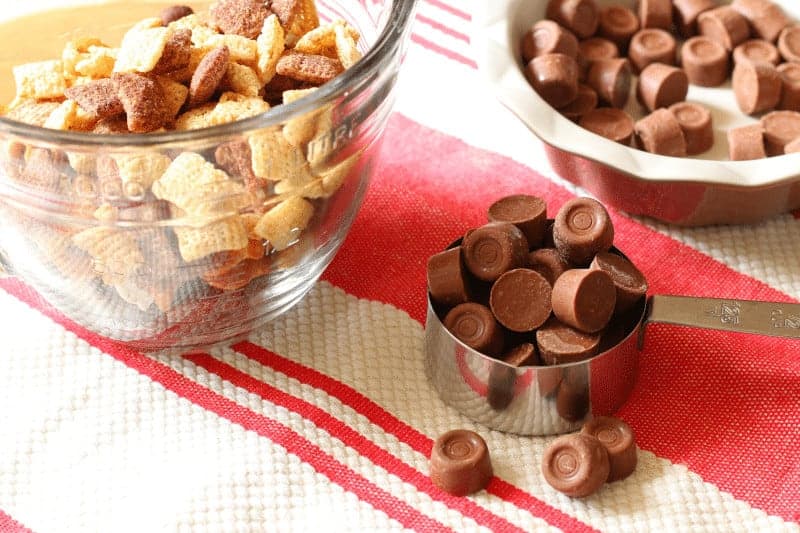 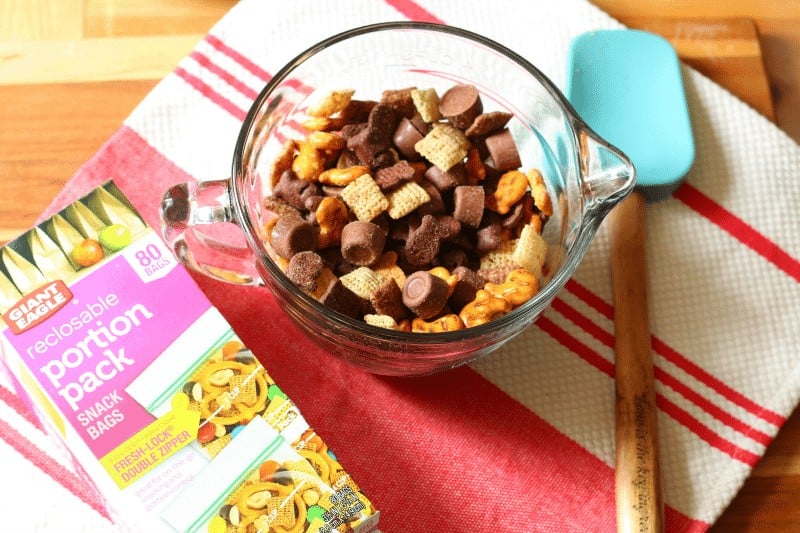 Now that you have your snack mix it's time to store it. 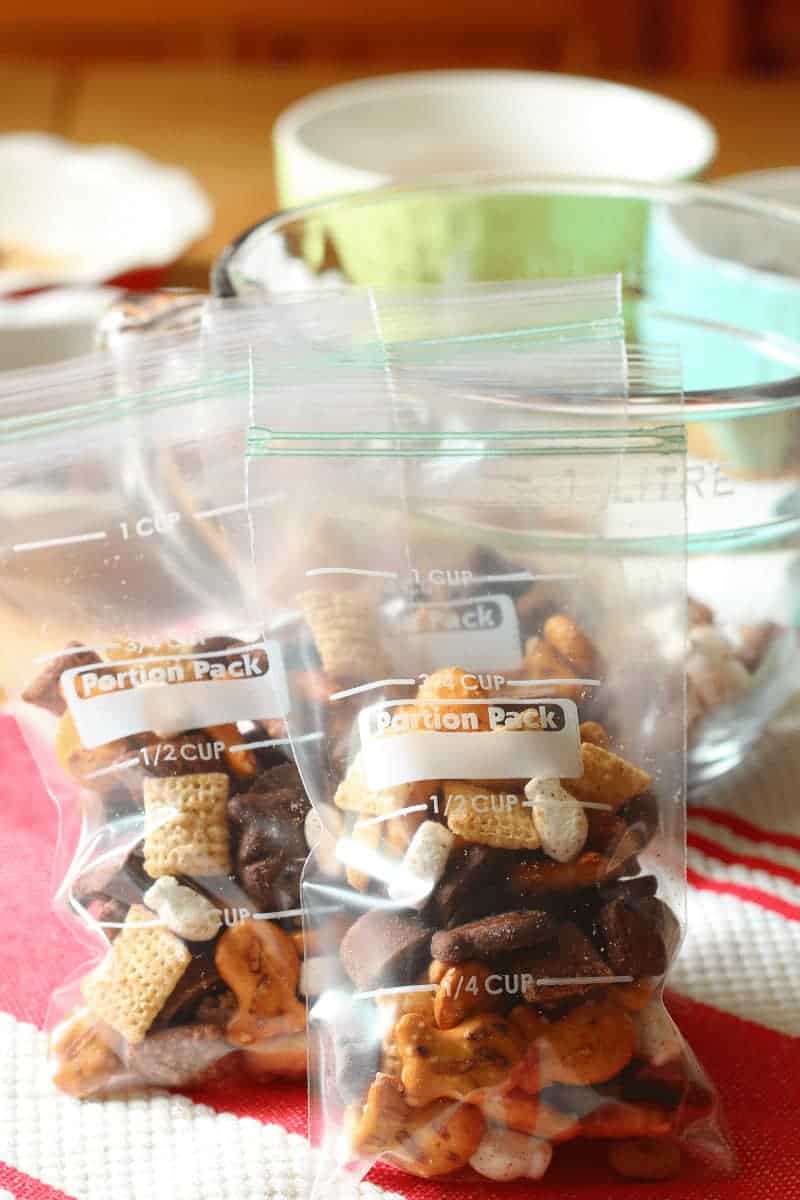 While shopping I found these portion size bags (genius!) so I used these to measure out ¾ cup of the mix.  I don't have to worry about the kids eating too much (and ruining dinner) and they can grab a bag whenever they want a quick and easy snack.

If any is left after you fill your bags or you just like to put things in glass jars - yes, I do that all the time - you can put some in a jar and grab a handful whenever you need a sweet, salty, chocolate fix - and who doesn't need that once in a while? 😉 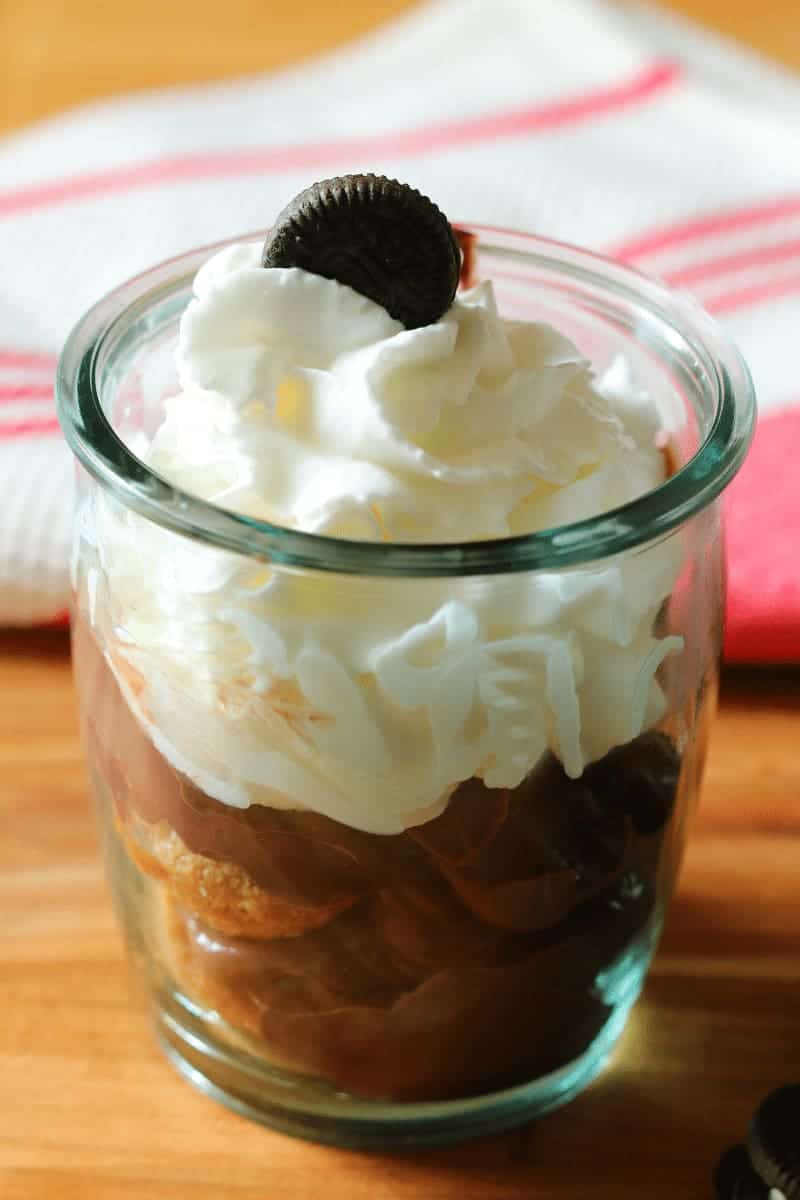 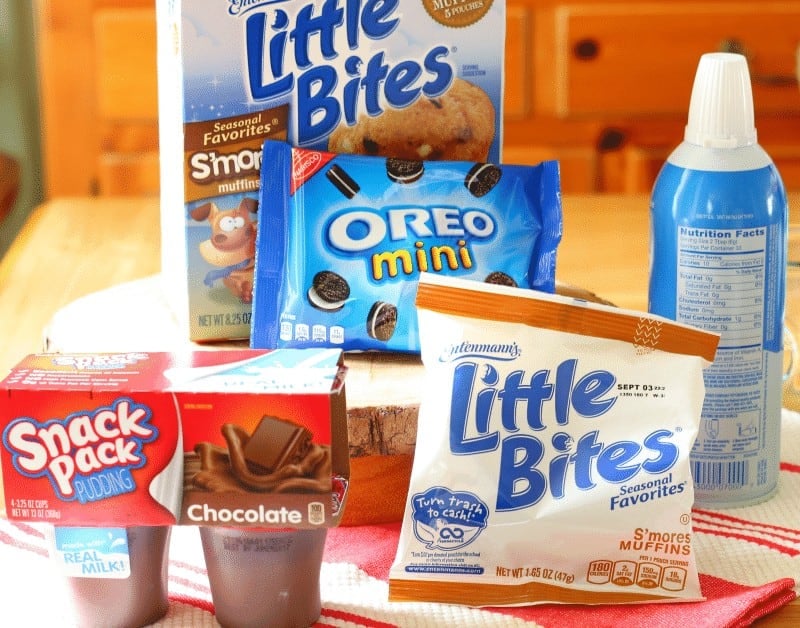 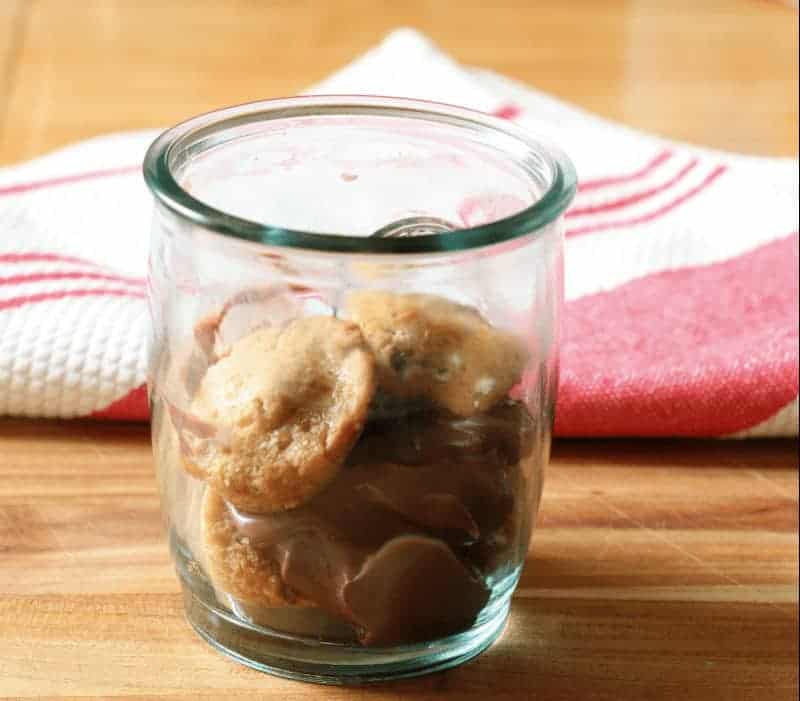 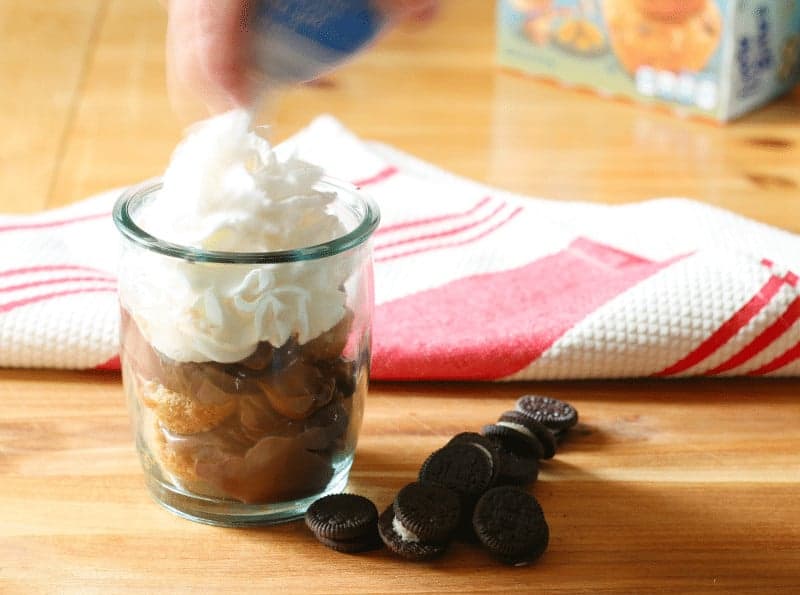 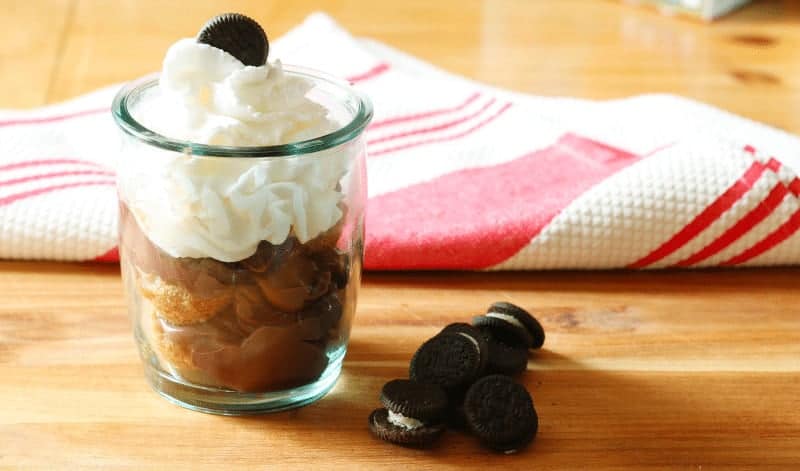 and an Oreo mini. 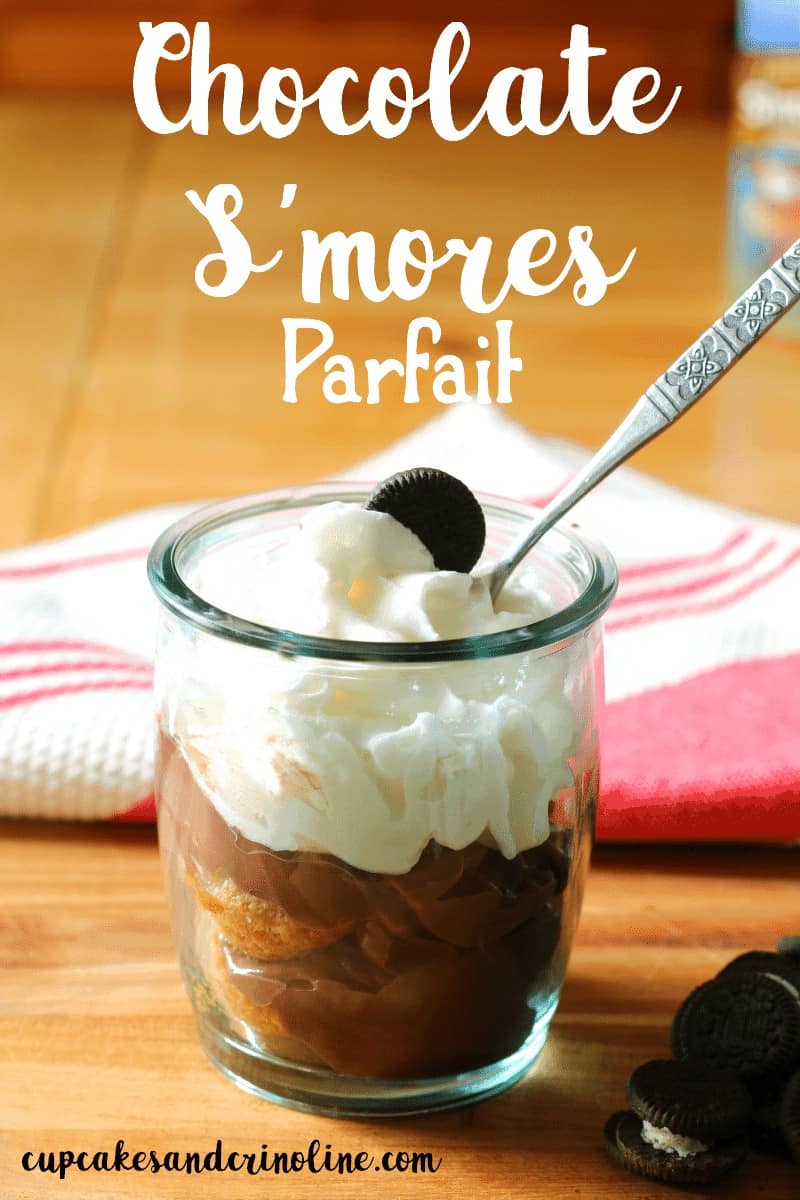 Add spoon and watch the smiles!

So there you have it - some back to school and after school snack ideas for the kids....or anyone that needs a snack.