My youngest son loves to build and create.  That being said anything he can get his hands on to put together {construct}, recreate {convert}, and make his own {customize} , is a joy to him and a win-win for me. 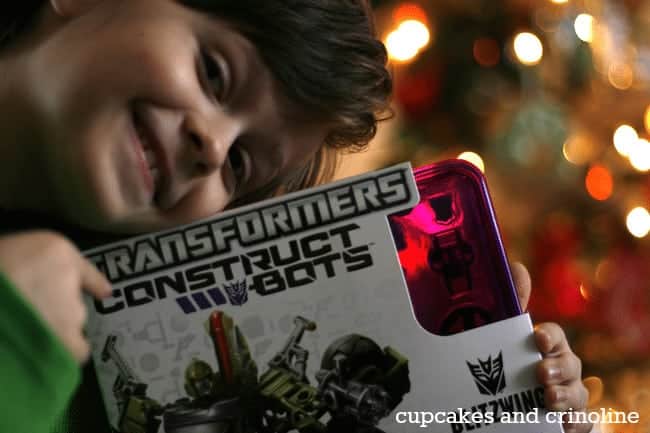 I love to keep his imagination flowing and Transformers Construct-Bots from Hasbro do just that. 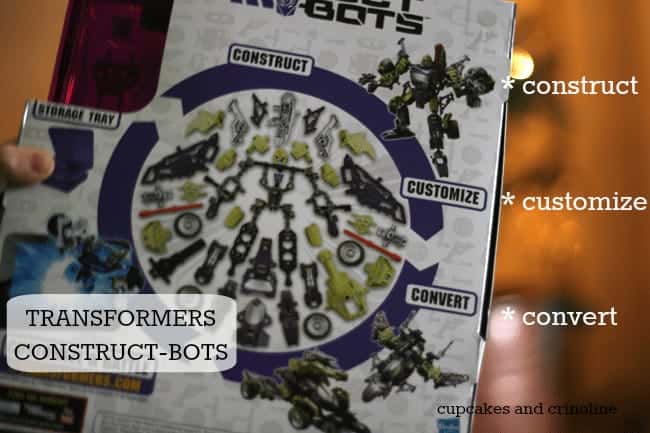 Each TRANSFORMERS CONSTRUCT-BOTS figure includes a robot frame and lots of armor, weapons and accessory parts so kids can have a blast time and time again. 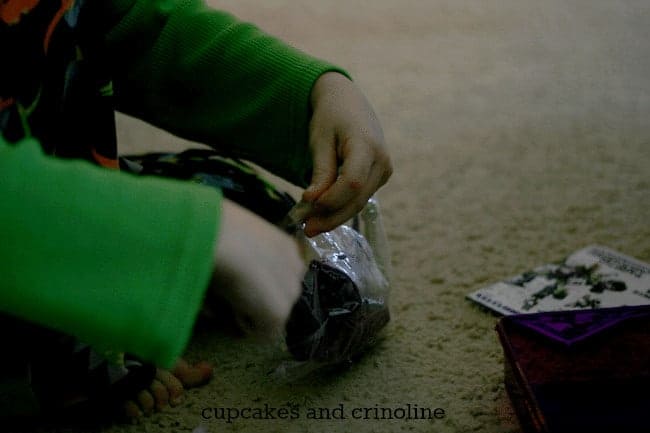 My little guy got right to business opening up the packages 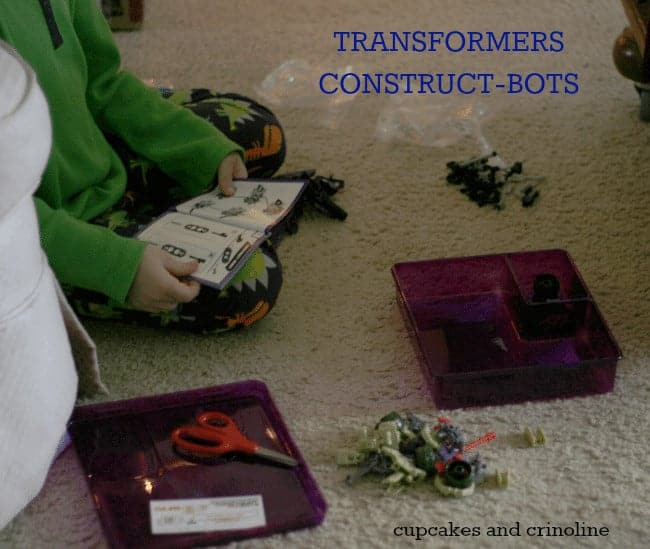 checking out the instructions and 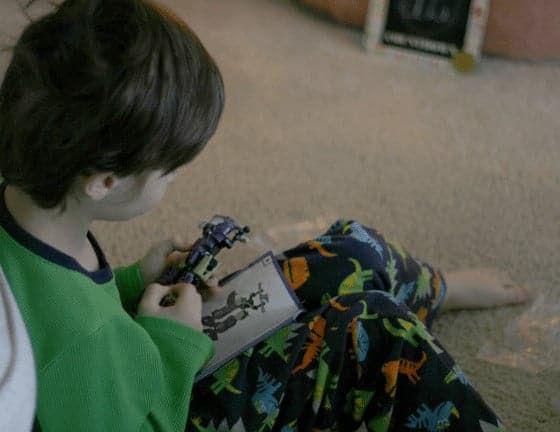 beginning to build his Transformer Construct-Bot. 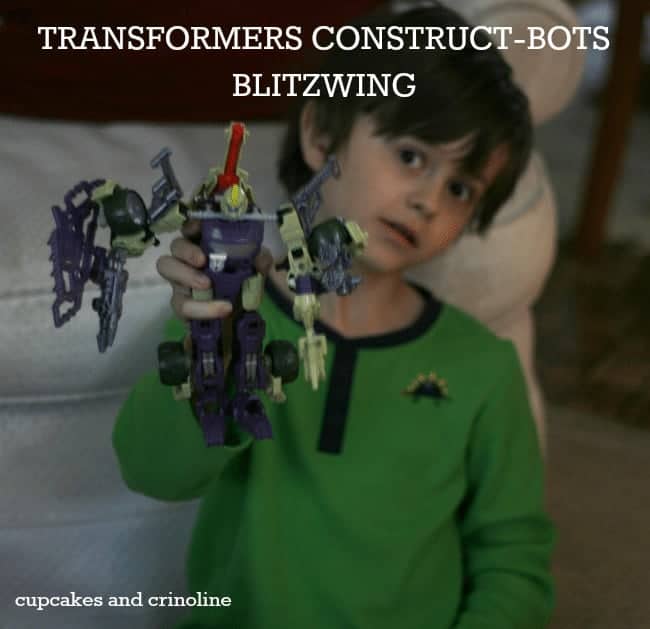 Max was done building the by-the-book Construct-Bot in no time and had fun playing with that for a while but then...... 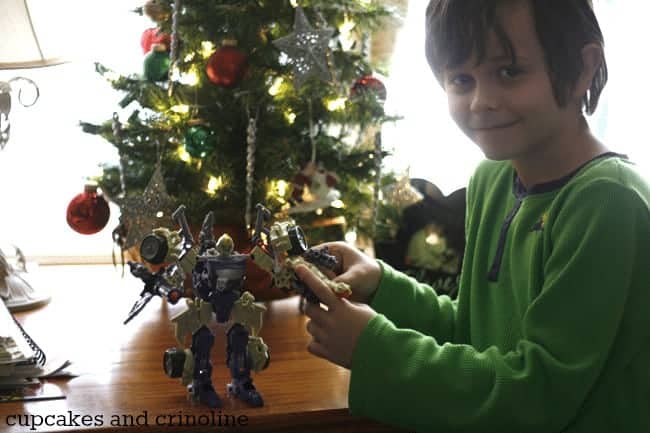 he began to convert his robot into various, unique, customizable Bots. 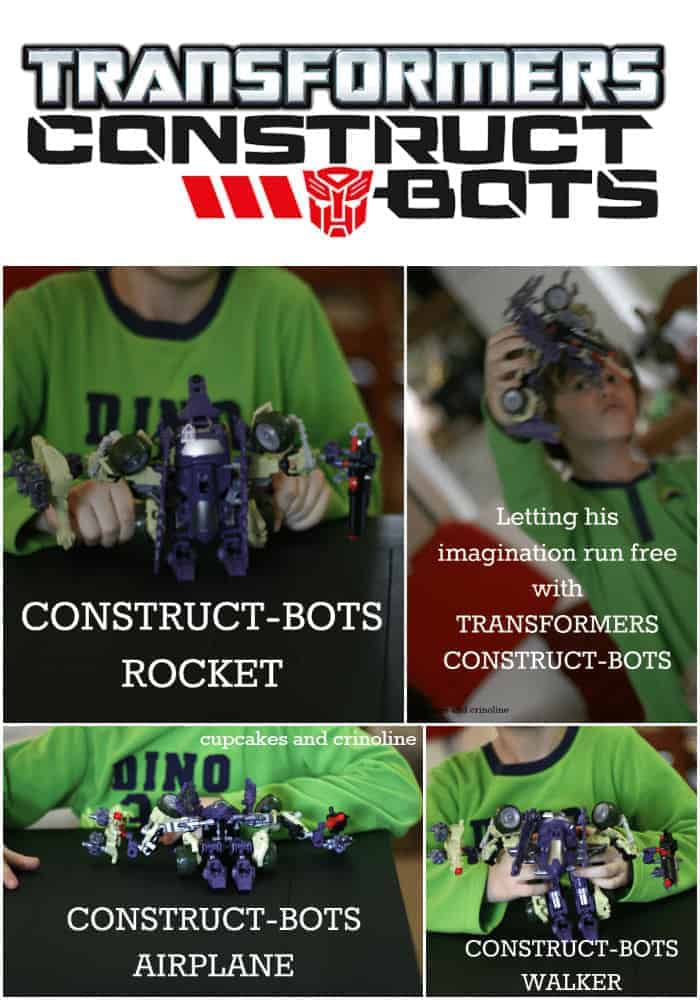 He converted it into a WALKER, AIRPLANE and ROCKET easily.  Watching him play and letting his imagination run wild brought a smile to my face.

We had so much fun, we even made a video! 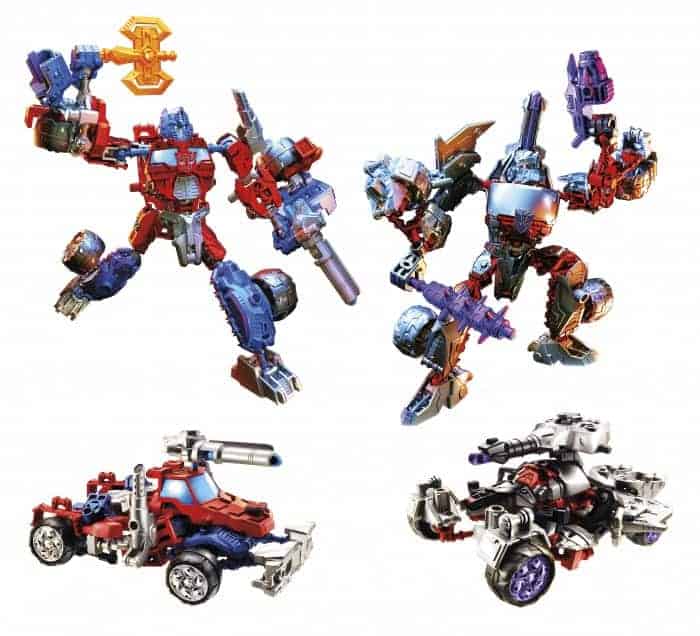 We had fun converting his Blitzwing Bot and have decided to add a few more TRANSFORMERS CONSTRUCT-BOTS  and start a collection.  Max even suggested we buy some for his cousin who he plays with so they could mix-and-match and come up with some cool new creations.  He's eyeing up Bumblebee and Optimus Prime.

I have been compensated by TRANSFORMERS for my participation in this campaign. I am also a part of the Mom It Forward Blogger Network.