This post has been sponsored by Turtle Beach but all opinions are my own.

*This post may contain affiliate links and I'll earn a commission if you shop through them. You can read my full disclosure here.

The Turtle Beach Stealth 600 Headset for Xbox One 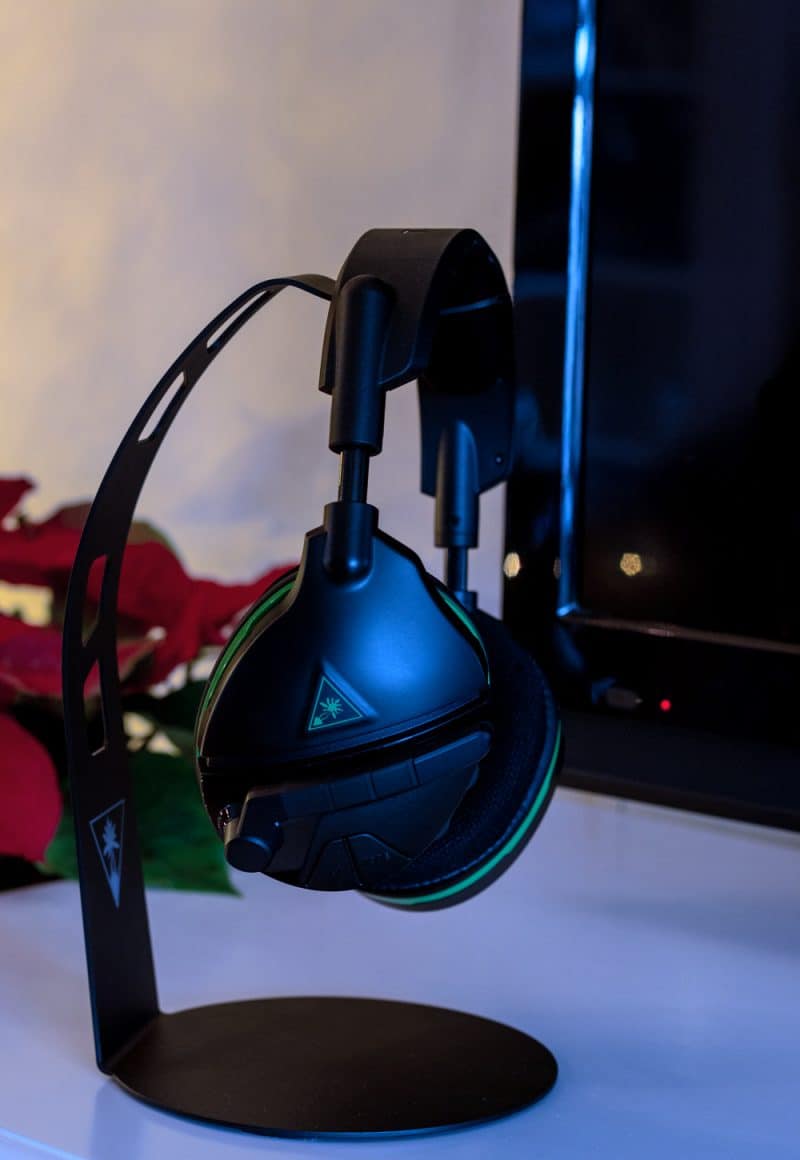 My oldest son's review of the Turtle Beach Stealth 600 Headset for Xbox One.

All of my guys are gamers and have been since they were younger. They get it from their mama. 😉 I used to play games into the night until I became a mother and realized that I needed all the sleep I could get.

My sons enjoy gaming and look forward to playing with friends and family every weekend. They've also done COD tournaments so they have been known to take their gaming seriously.

Whether they're playing competitively or just for fun, gear is important and that's why they have always had Turtle Beach headsets.

My oldest son's most recent (and favorite) headset is the Turtle Beach Stealth 600 for Xbox One. 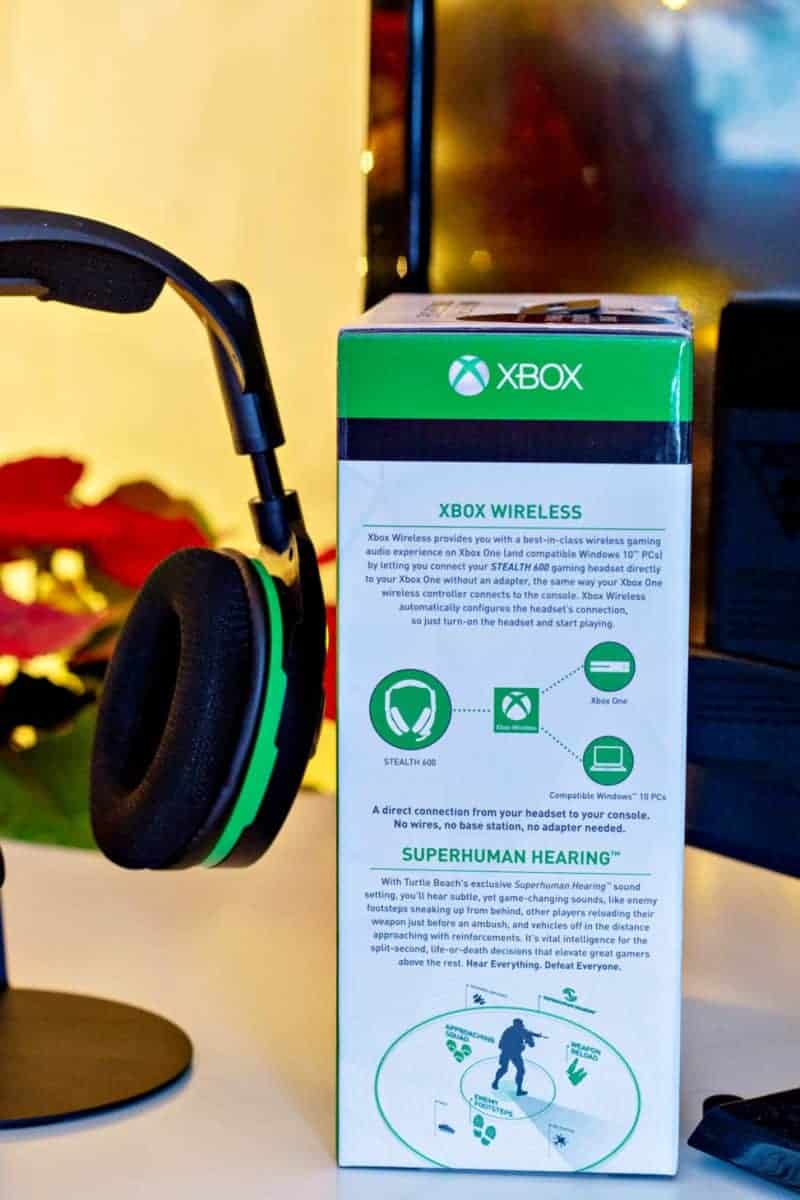 I asked my oldest what he thought of the Stealth 600's and here is what he had to say:

Game volume and voice chat volume each have their own separate volume controls so you can raise and lower the sound. Muting is easy and can be done by flipping the microphone up. A beeping sound indicates that the mic is off, which is a great feature.

The sound is awesome and it's like having your own personal surround sound system on your ears. You can hear every sound from the loudest explosion to the most silent footstep.

They're really comfortable and convenient and the headsets themselves feel very sturdy.

Getting up to stretch, grabbing something to drink and/or eat is also easier since you don't have to take off your headset and put the controller down. Now, I can just flip up the mic (muting it), put my controller down and do what I need to do.

How long does the battery last before you need to recharge it?

The Turtle Beach Stealth 600 battery life is 15 hours so that allows for a lot of straight through gameplay with a quick charge of between 3 and 4 hours. 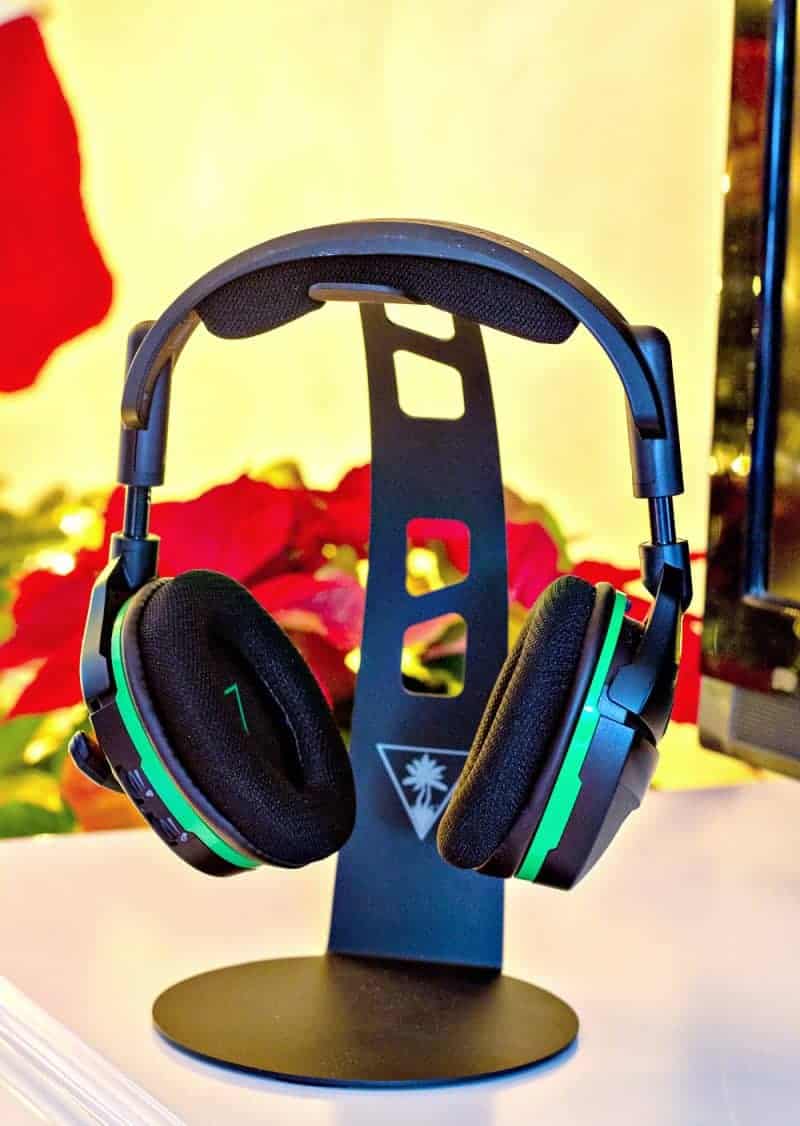 Wrap Up Thoughts on the Turtle Beach Stealth 600 Headset

When my guys like something, I'm always thrilled and that's why I am so glad my oldest has these headsets. They are perfect for him and the way he games.

My next review will be on the Turtle Beach Recon 200 headset which I got for my youngest son. Two different headsets, two different players.

Check out Turtle Beach Stealth 600's for other systems as well, here. 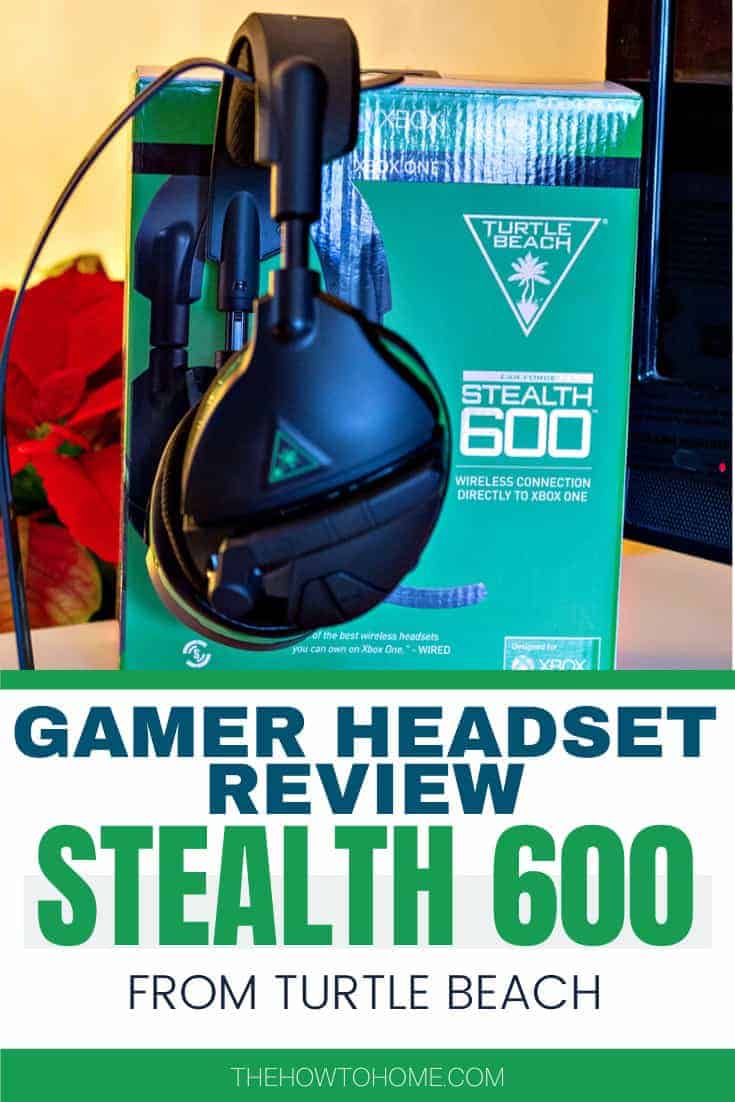