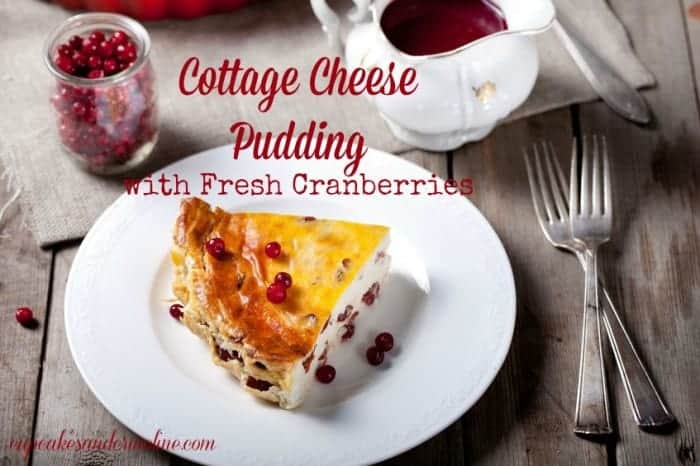 When I was growing up I don't remember that many Thanksgivings at my parent's house.  When I was a teenager my Father and Mother were both in the hospital over the holidays one year and that's the year my sister took over Thanksgiving and we've had it at her house ever since but the one memory of Thanksgiving that most stands out to me is Plum Pudding.  My mom would start making plum pudding in September or October and would pull it out and serve it on Thanksgiving along with Reddi-wip.  I only ate the Reddi-wip and this was the ONLY time of the year that we had it in our house so to me, it was a real treat!  Fast forward to now....I will not make Plum Pudding....I never tasted it so I'm not sure if it was even good but something about it just reminded me of old socks {that's quite the thought, now isn't it}.  I didn't want to go anywhere near it and I'm not even sure if my mom ate it!  I think my Dad probably did because, well, he loved my Mom so he would have so as not to hurt her feelings. 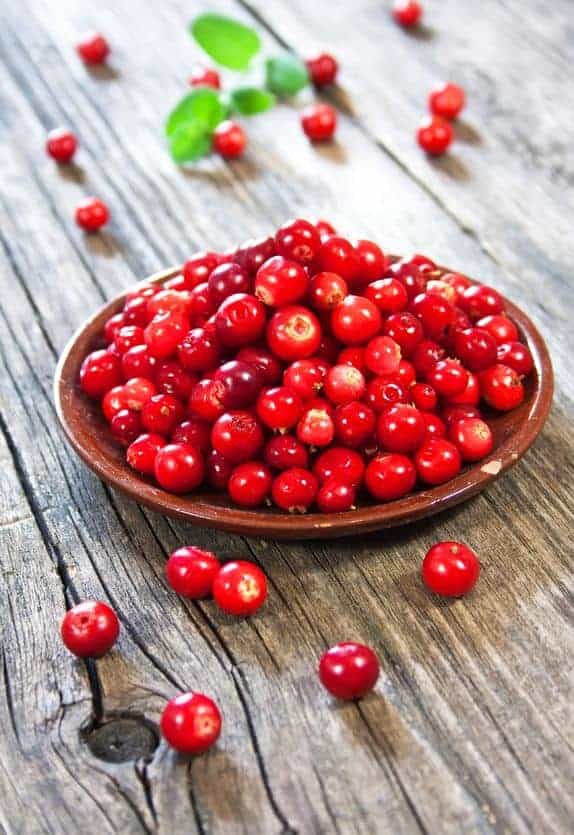 I can't share that recipe with you because to be honest, even if I had it I wouldn't share it and in years past I did share my Mom's Sweet Potato Casserole with you {another Thanksgiving memory} but this year I wanted to share a fabulous NEW Thanksgiving tradition with you.  Cottage Cheese Pudding with Fresh Cranberries {the cranberries are what make it Thanksgiving-ish}. 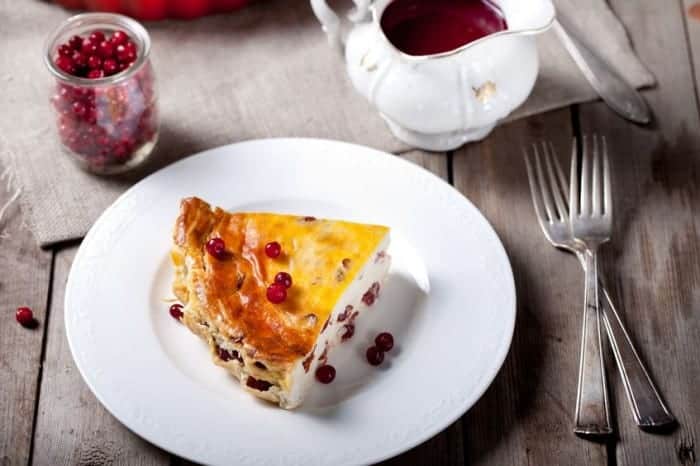 Strain cottage cheese over a container in cheese cloth.  When almost fully strained mix with salt, flour and sugar.

Beat egg whites until stiff and fold into cheese mixture.

Place mixture into dish and sprinkle with a little bit of nutmeg and allspice.

Place dish in pan of water and bake for 1 hour.

Serve with Reddi-wip (just kidding but you can if you want!)

So what are your Thanksgiving Traditions?  Some of my favorite bloggers and I got together to bring you some of ours ~ check them out to find out more about their old and new traditions! 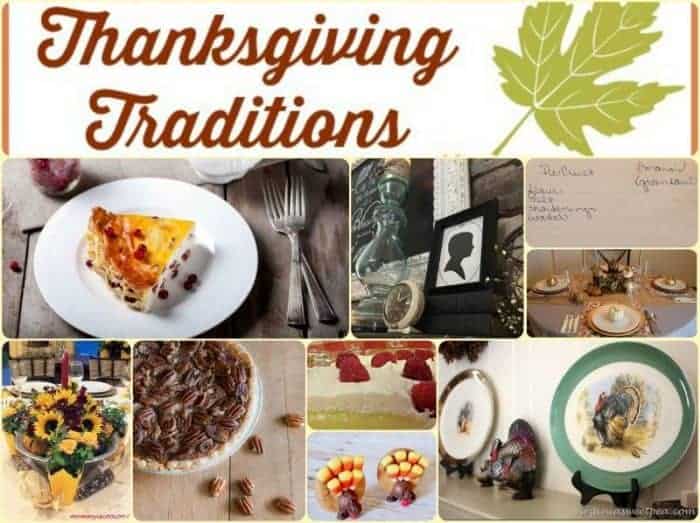 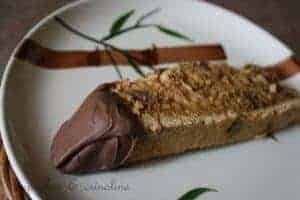