Berry Cobbler in a Crockpot 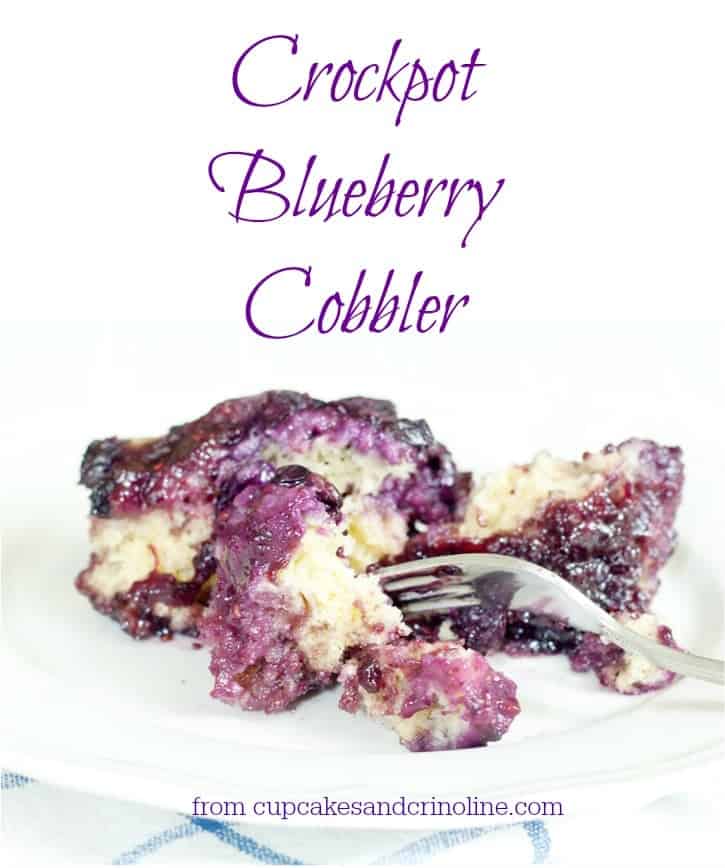 I like to use my crockpot year round but find I especially use it in the wintertime when grilling is pretty near impossible for us.  I also love a good warm cobbler.  A few weeks ago my sister-in-law and her family were visiting and she bought fresh blueberries.  They were so good! When she left we had some blueberries that I didn't want to go bad so I decided to make a Crockpot Cobbler using the fresh berries along with some frozen mixed berries.  The dessert was delicious! It would have been better if I had ice cream but I didn't feel like going out to get some so maybe next time!

I'm starting to cook and bake again (yay!) so I hope you'll stop by for more recipes in the upcoming weeks and months.  If you have a request for any specific crockpot recipe or other recipe just let me know and I'll try to pull together something just for you. 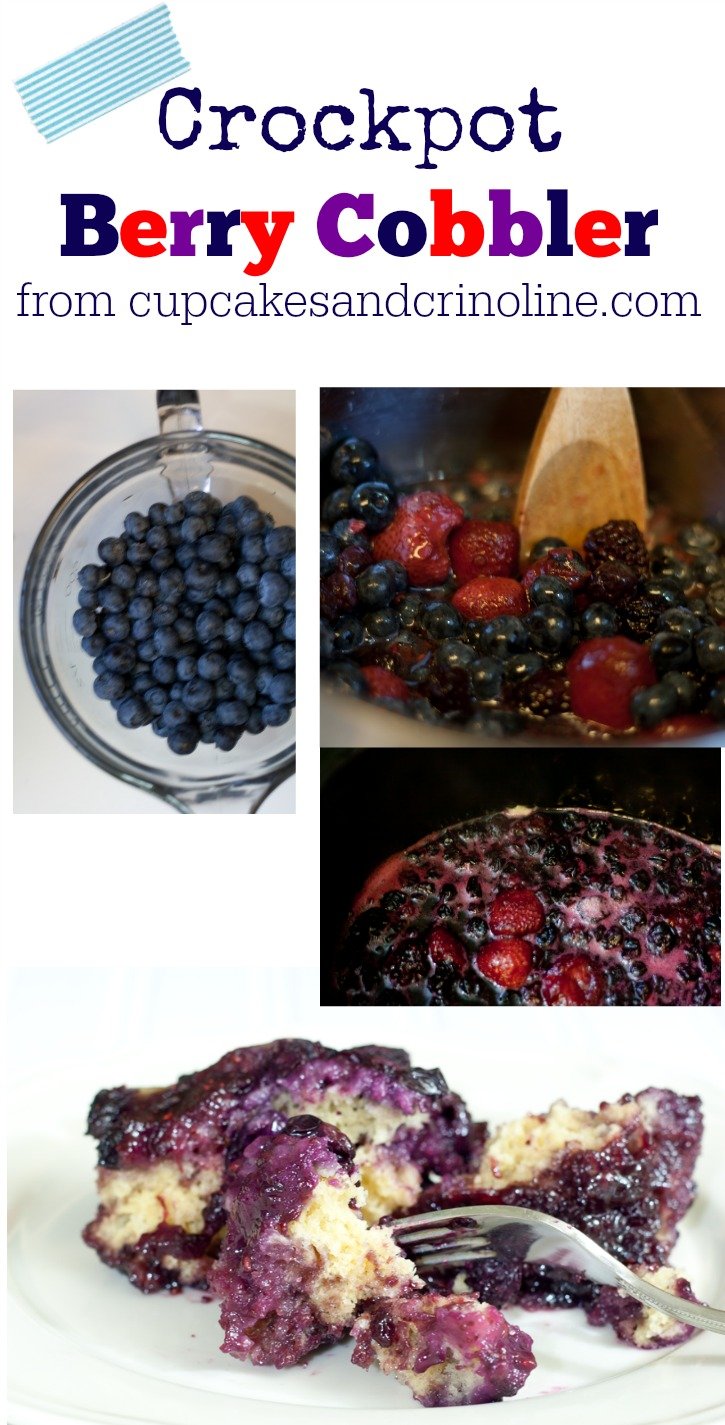