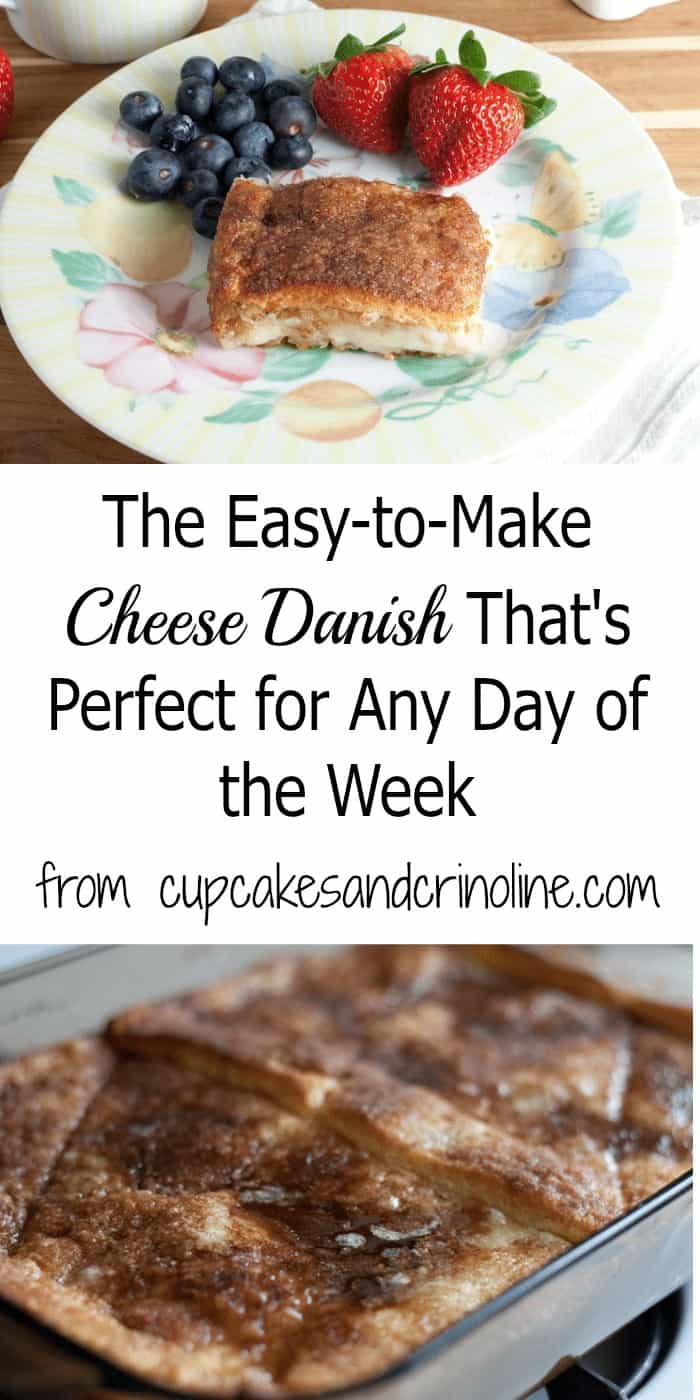 A good cheese danish is hard to beat.  I really like the cheese danishes at Panera's...and most any bakery around....I rarely turn my nose up at a cheese danish...I'm somewhat addicted to them.  I, however, do not have the desire to make homemade and concoct a filling that would take hours so instead I opt to make this easy (when I say easy I mean EZ) cheese danish. 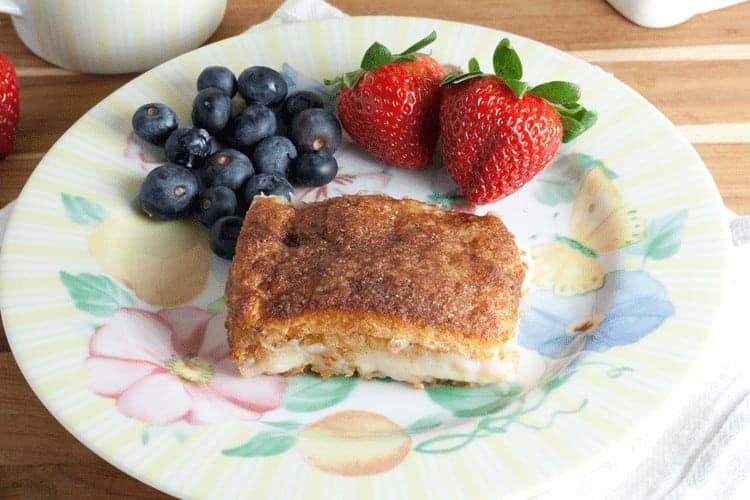 This recipe has been around for years and it's my favorite. 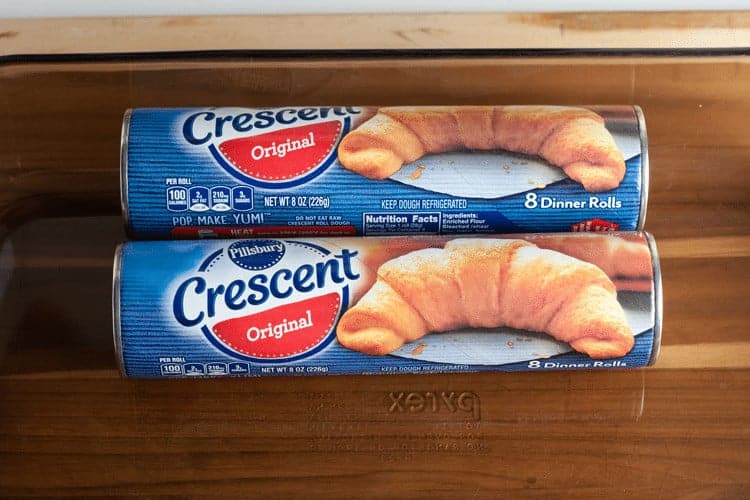 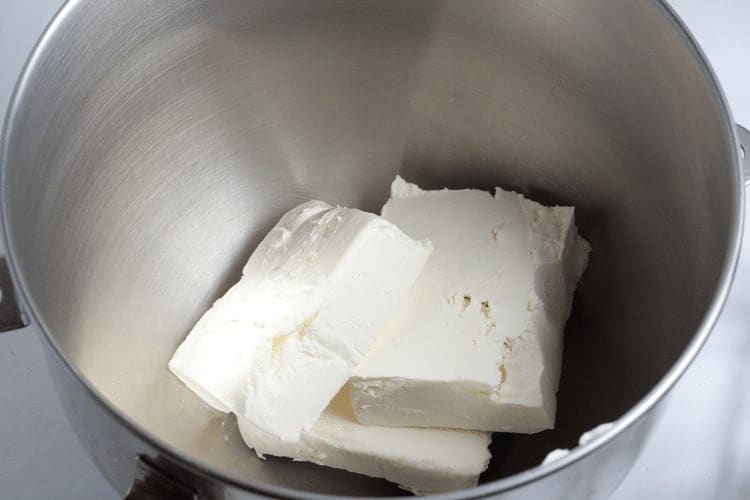 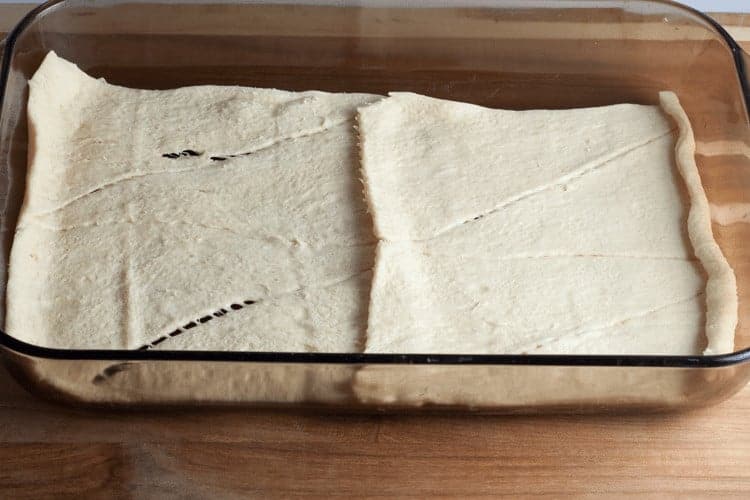 Open and unroll one can of crescent rolls into bottom of 13 x 9 inch pan.  Don't press the seams together....leave it as is. 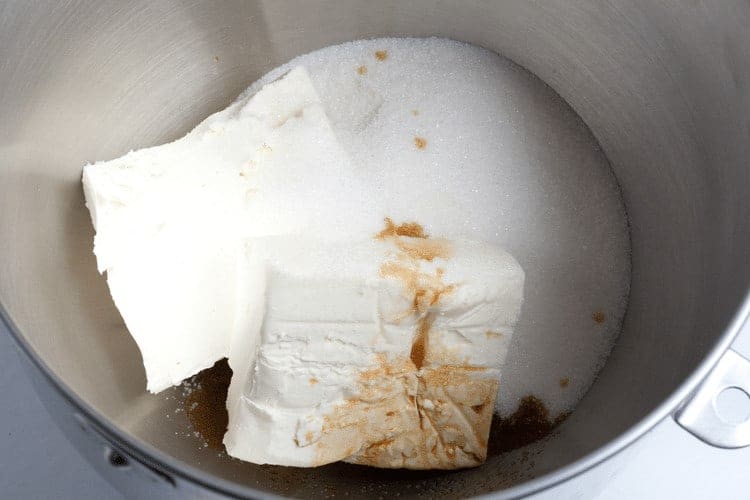 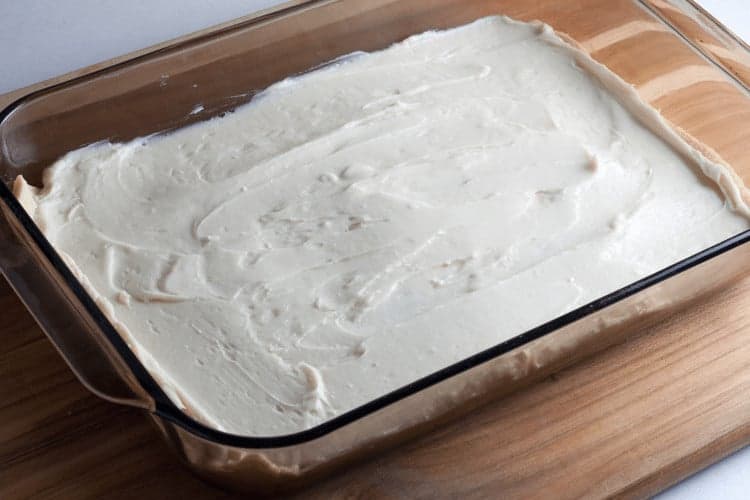 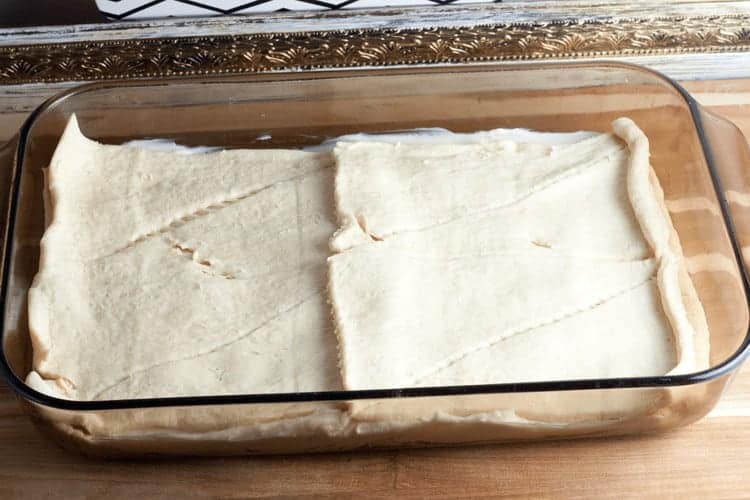 Top with second can of crescent rolls, unrolled to fully cover the top. 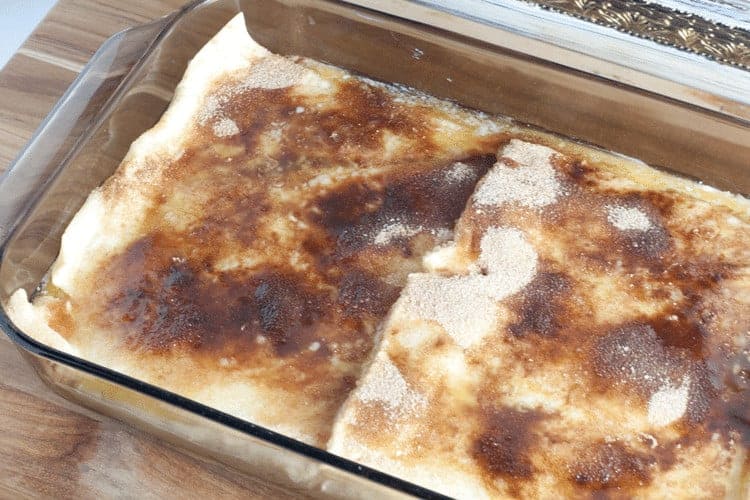 Mix ¼ cup sugar and 1 tsp. cinnamon and sprinkle on top of the butter. 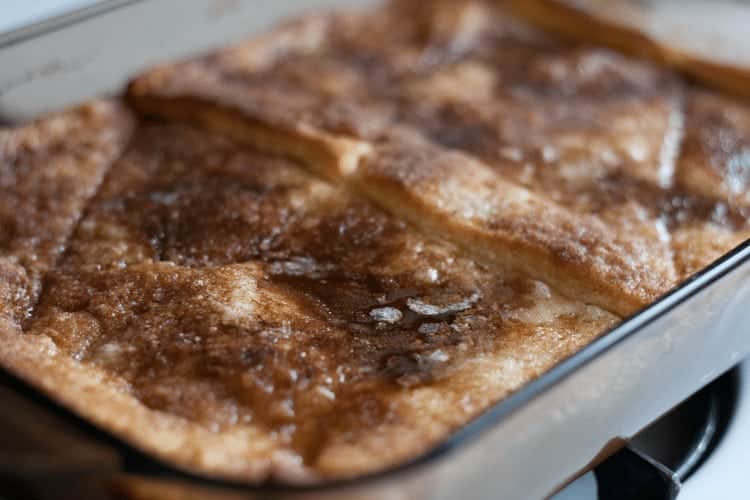 Bake for 30 minutes or until top is golden brown.  Remove from oven and serve warm! 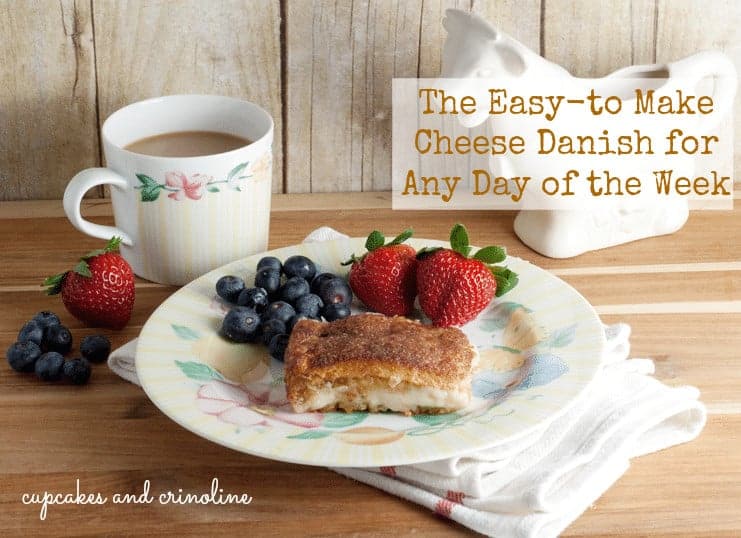 Makes approximately 2 dozen danishes unless your in my family ~ my boys thought it should just be cut into 4 equal squares....thank goodness I had the knife! 😉

[Tweet "The quickest, easiest and tastiest cheese danish ever! "] 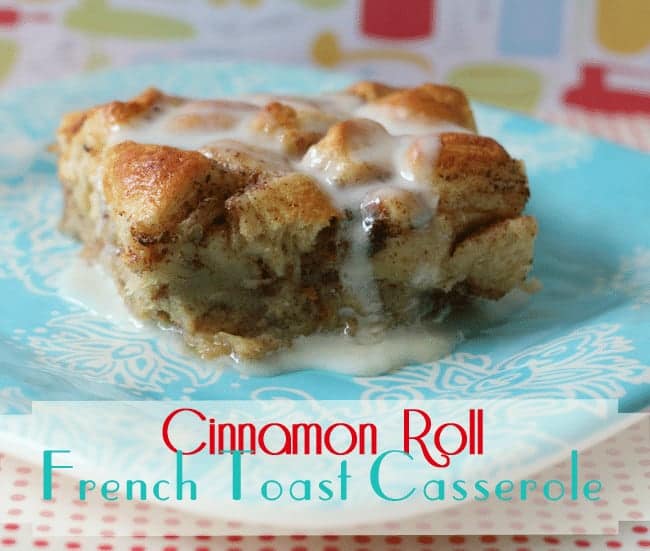 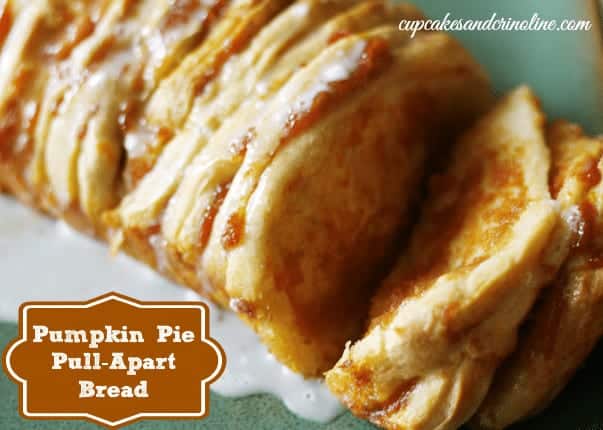 So now....would you have your cheese danish with coffee or tea?  Coffee for me ~ cheers!