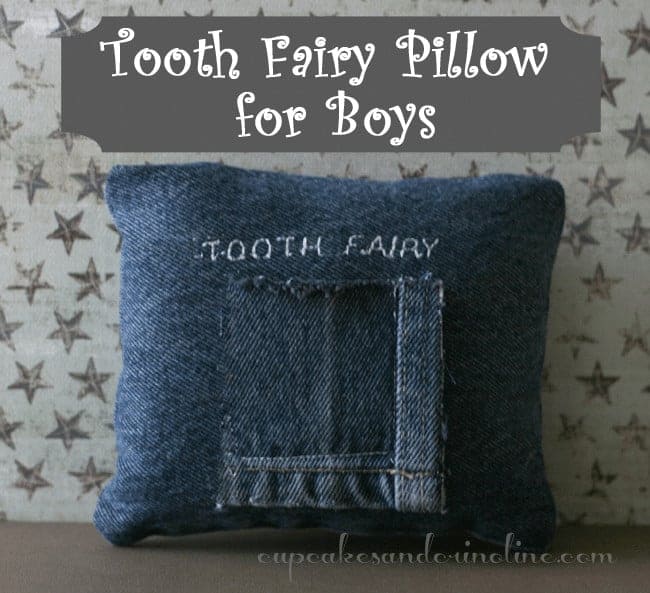 My little guy is growing up *sigh* too fast

I remember when my oldest son was a little, little, guy {he had to be less than 2 years old} my Mom gave me a little box that was hand painted with a silly picture of a little boy missing a tooth.  She said she saw it and thought it was so cute and she wanted to give it to me so I 'had' it.  My mother was always a planner.  I took it and put it aside.  I'm so glad she gave it to me then.  A few months later she was gone.

When my oldest son lost his first tooth, I knew right where that little box was.  I pulled it out and told him the story of his Grandma and how she got it for him.  He used it every time he lost a tooth and I retrieved it and kept it in a safe place.

When my second son lost his first tooth, I again pulled out the little box, told him the story of his Grandma, and kept the box in a safe place.

Fast forward a few years to last week.  My youngest son was so excited....his front tooth was loose.  I went to retrieve the silly little box from Grandma....and it was no where to be found.  I cried {I'm like that} and didn't know what to do.  I hoped the box would somehow just show up....it had to. 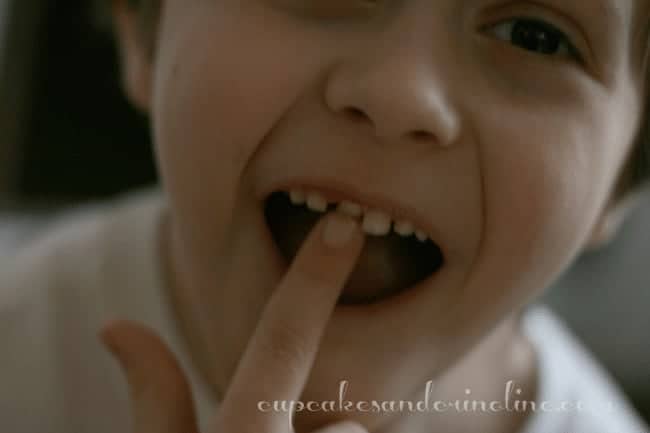 This Monday, the tooth was really loose and I knew time was ticking.  I didn't want him not to have something, something special, for the Tooth Fairy to retrieve the tooth.  I had to work first and I was running out of time.  As soon as I finished work, I ran to my sewing room and grabbed a pair of jeans I was saving to cut into shorts for my little guy this summer.  I cut off a leg and got to work ~ after all, the pillow couldn't be girlie...it had to be a manly pillow {or so I was told}. 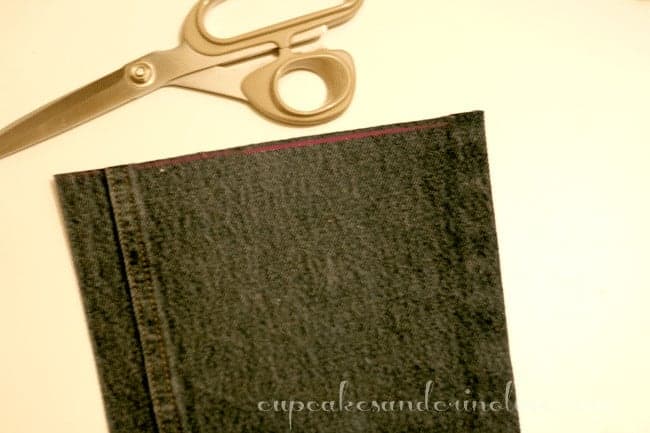 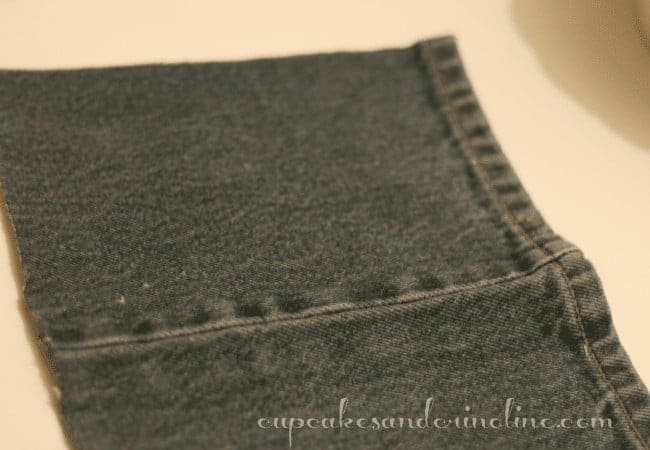 I stitched "Tooth Fairy" on the top, trimmed up another scrap of fabric for a make shift pocket and stitched...quickly {and not so accurately} but he had to have the pillow in time.  I finished up the pillow, turned it inside out, stuffed it, stitched it closed and handed it to him.  He was so happy with it....and just minutes later....his tooth fell out.  I took hold of the moment and remembered that not everything had to be perfect, and to make the little moments special....even if the seam is crooked and the thread wasn't the right color, it didn't really matter in the big scheme of things.

Linking to:  One Project Closer, The Dedicated House Anything Blue Friday, Simply Designing, The Shady Porch, Tatertots and Jello