I love summer and I especially love the ocean.  The family and I haven’t had a vacation in over 10 years so I’m getting a bit antsy longing for the sound of the waves, the smell of the water and the feel of sand beneath my feet.  Until then, I’ll just dream with some Beach Inspired including this super easy to make Golden Oreo Sand Pudding. 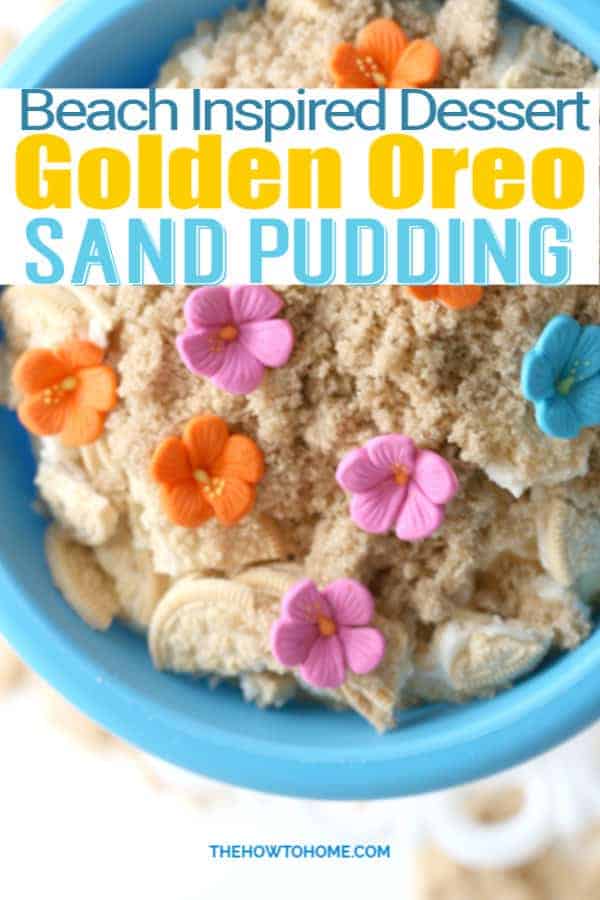 Even though the garnish looks like real sand, it’s actually a dessert baker’s secret, light brown sugar! All you need to do is make sure the brown sugar is fresh and it has the same light appearance of sand. 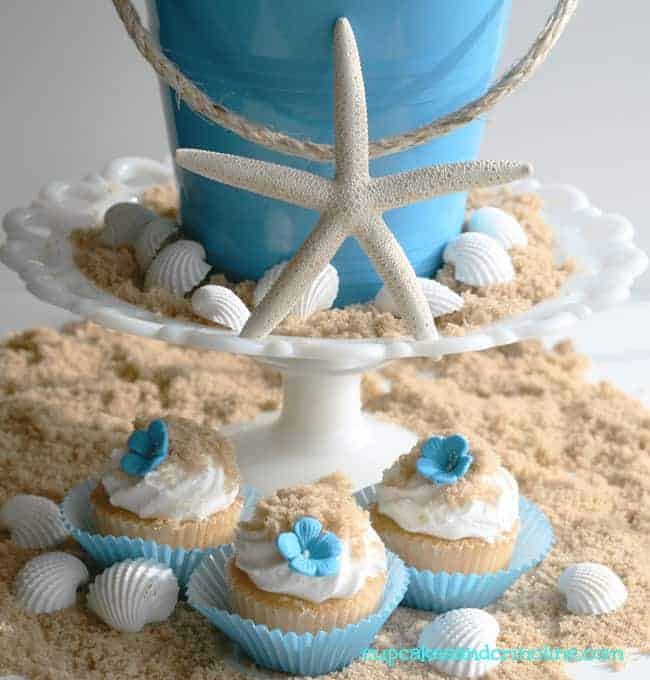 The cupcakes were bought ready-made since I didn’t want to heat the house up by turning the oven on.

I chose vanilla cupcakes with a fluffy white frosting. I sprinkled some brown sugar on the top of them and added some edible sugar flowers.

A beach pail holds the Golden Oreo Sand Pudding. I purchased mine at the Dollar Tree and simply removed the plastic handle and replaced it with some sisal.

Before using the pail for your no-bake dessert, you’ll want to wash it out thoroughly and then line it with plastic wrap. 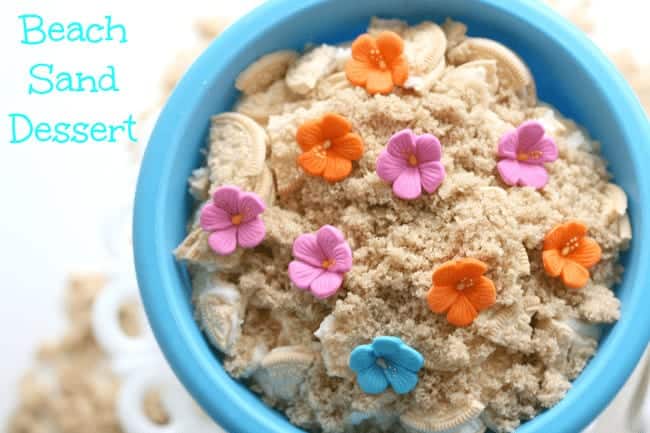 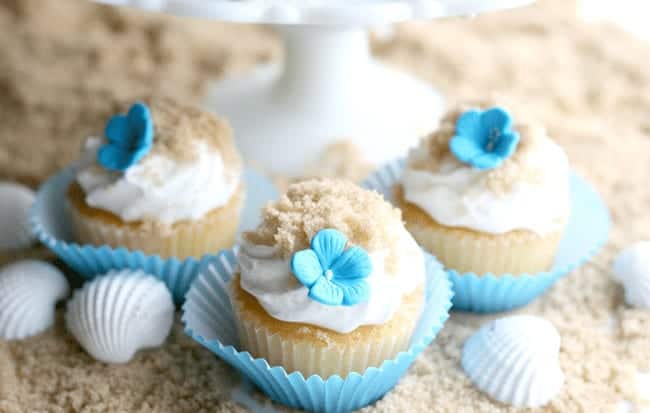 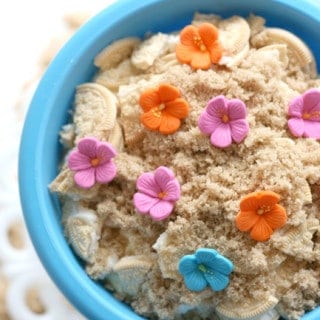 To complete the display I placed some seashells and a starfish around the base of the pail and among the cupcakes.

This beach-inspired dessert was part of a wonderful Fun in the Sun Blog Hop. Check out some of the other bloggers and blogs below!

Courtney from French Country Cottage shared her Summer Tablescape which was so dreamy summery chic! 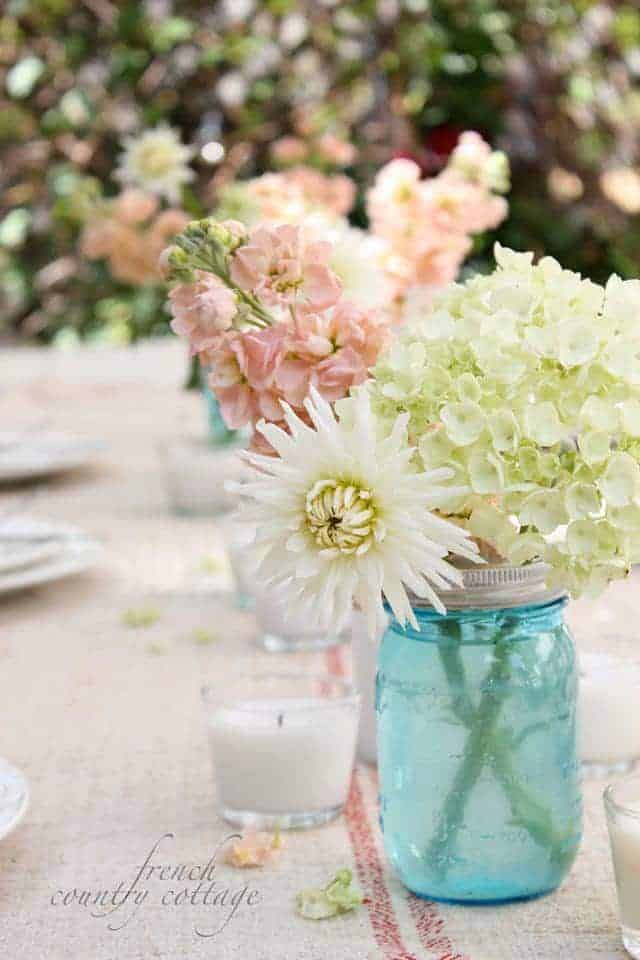 Maryann from Domestically Speaking shared her Ultimate All American Sundae 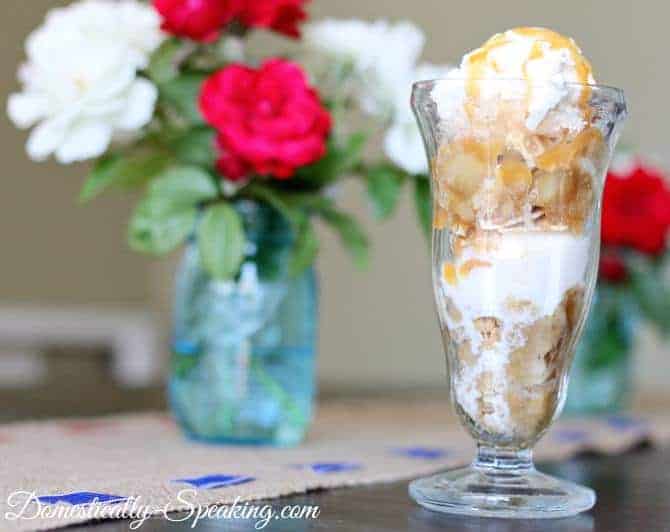 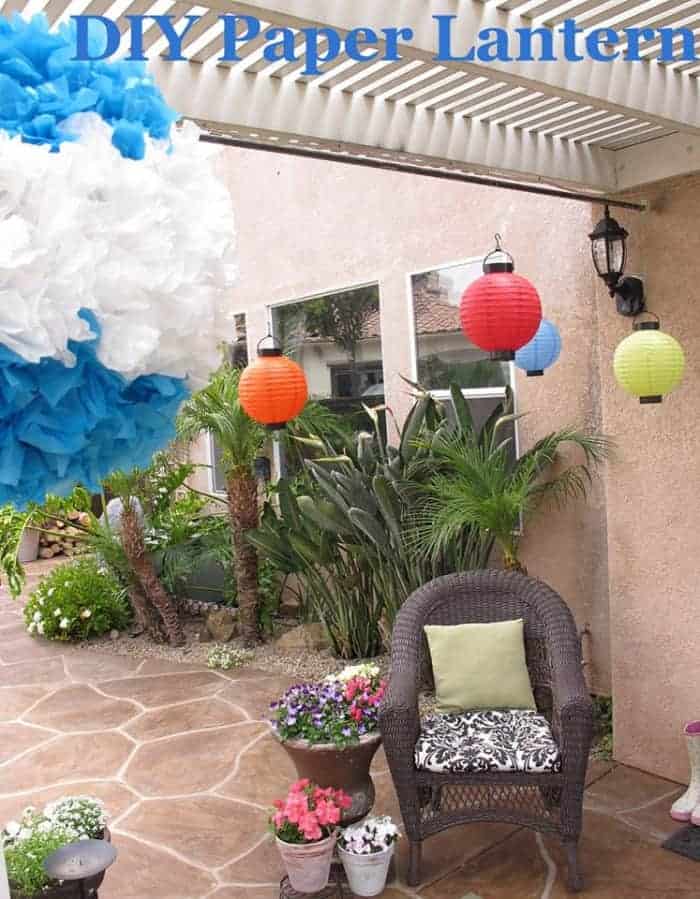 DIY Paper Lanterns by Kristin at My Uncommon Slice of Suburbia 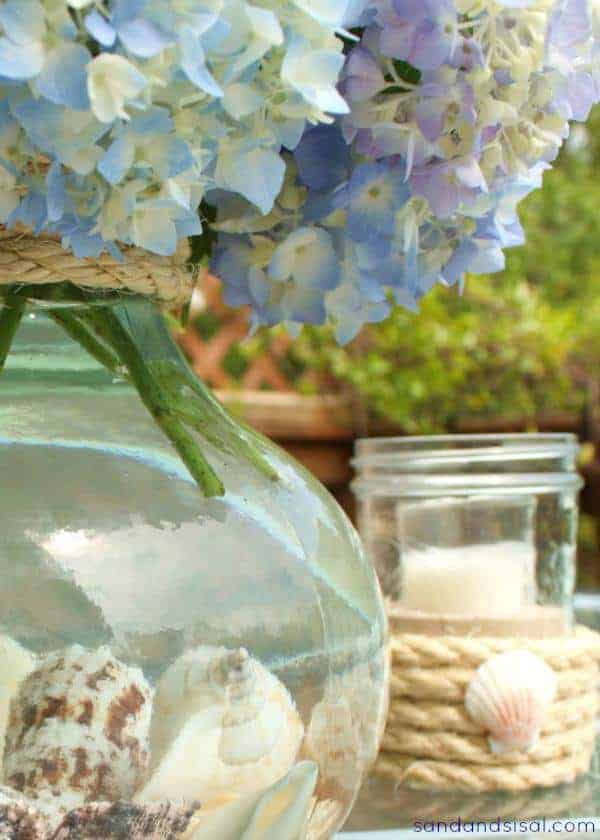 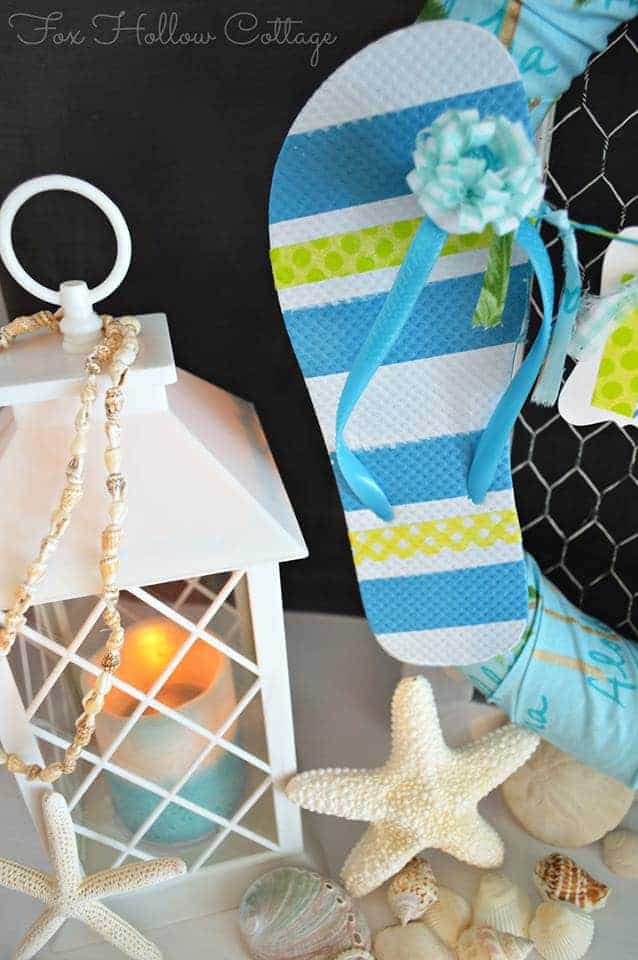 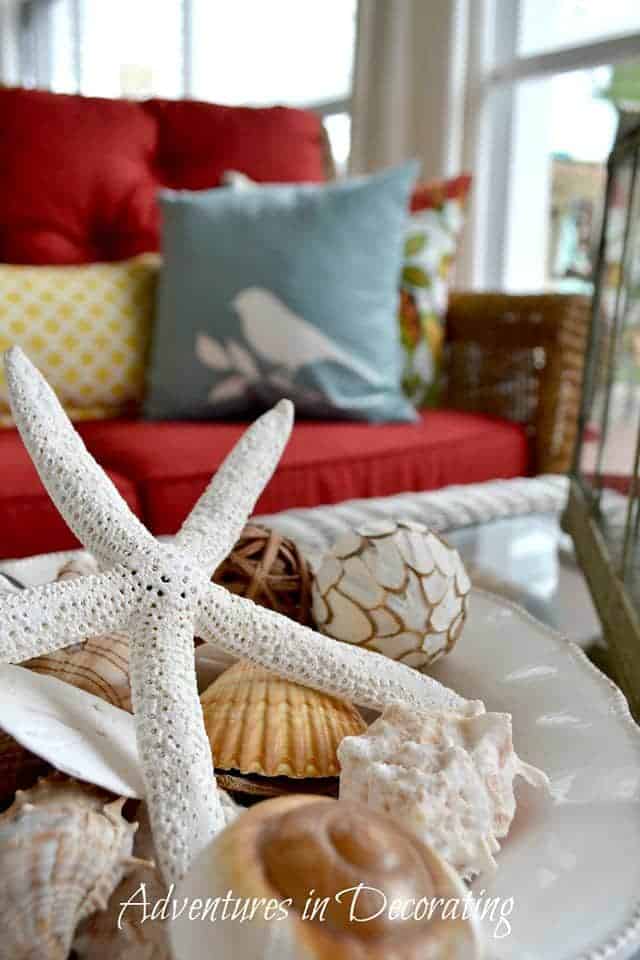 Porch Decor from Becca at Adventures in Decorating 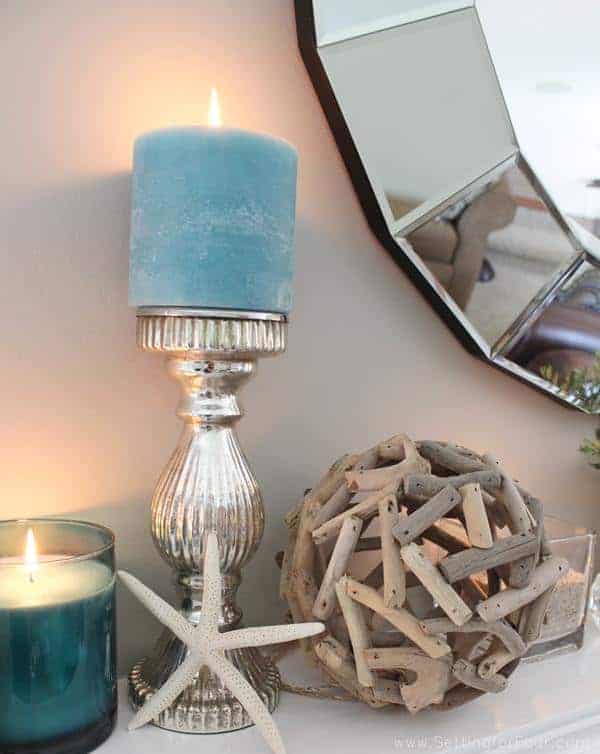 Beach Inspired Mantel from Heather at Setting for Four 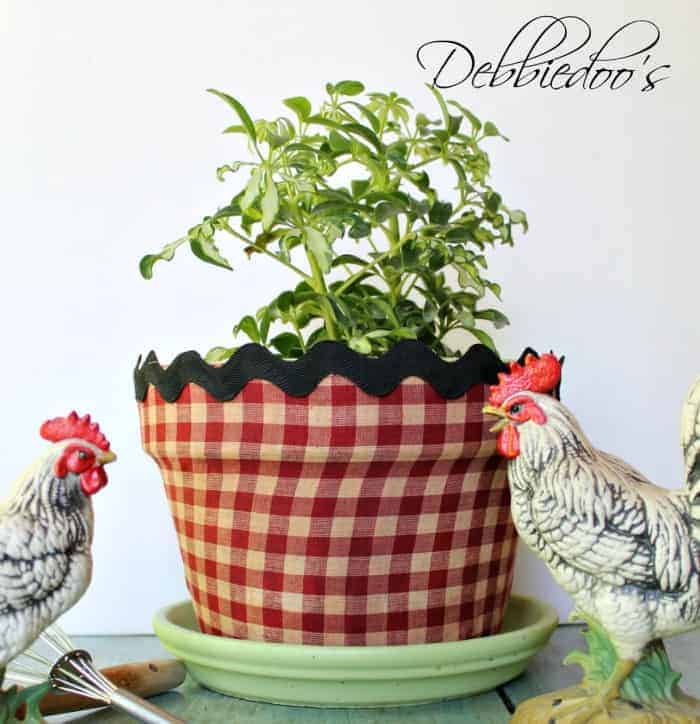 Thanks so much for stopping by!

Fun in the Sun Linky Party, Giveaway and Blog Hop Features! - My Blog

[…] Beach Inspired Desserts were on my mind in June {that’s as close as I came to the beach this year!} and that’s not sand…check out what I used instead.   […]